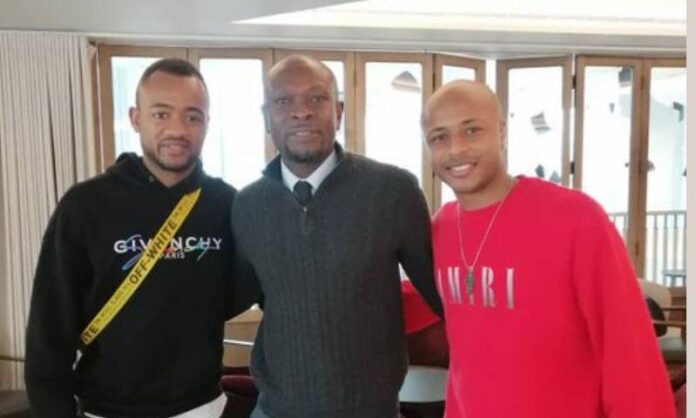 Black Stars Head Coach, Charles Kwablan Akonnor has arrived in the country after days of monitoring Ghanaian players based in Europe.

The senior national team head coach has been touring Europe to check up and interact with some Black Stars players and scout some Ghanaian talents abroad.

Coach Akonnor met Black Stars captain Andre Ayew and striker Jordan Ayew in the UK as well as Leicester defender Daniel Amartey who is recovering from a long-term injury.

Coach Akonnor will meet the Black Stars Management Committee on Friday to brief them on the tour and will subsequently meet the Executive Council before addressing the media at a press conference next week.

He is also expected to name his squad for the upcoming 2021 AFCON qualifying matches against Sudan at the press conference.