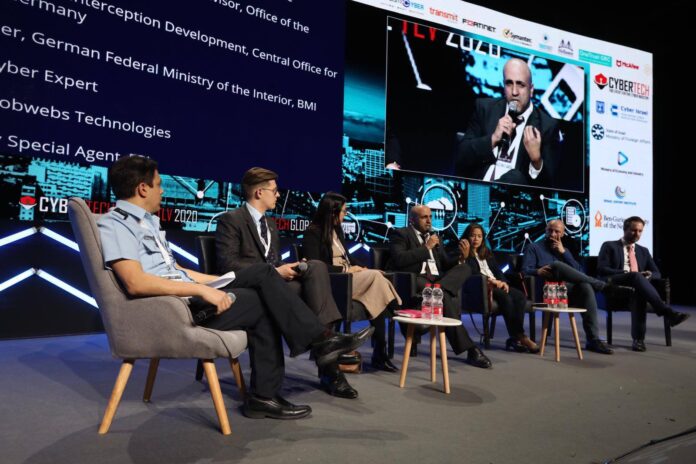 There was also a business delegation from Ghana’s banking, energy, health and ICT sectors. Cybertech is one of the largest cyber events in the world. This year’s event which took place in Tel Aviv drew thousands of participants from across the globe. This year’s conference featured huge exhibitions with speakers from Israel and other countries addressing plenary sessions. 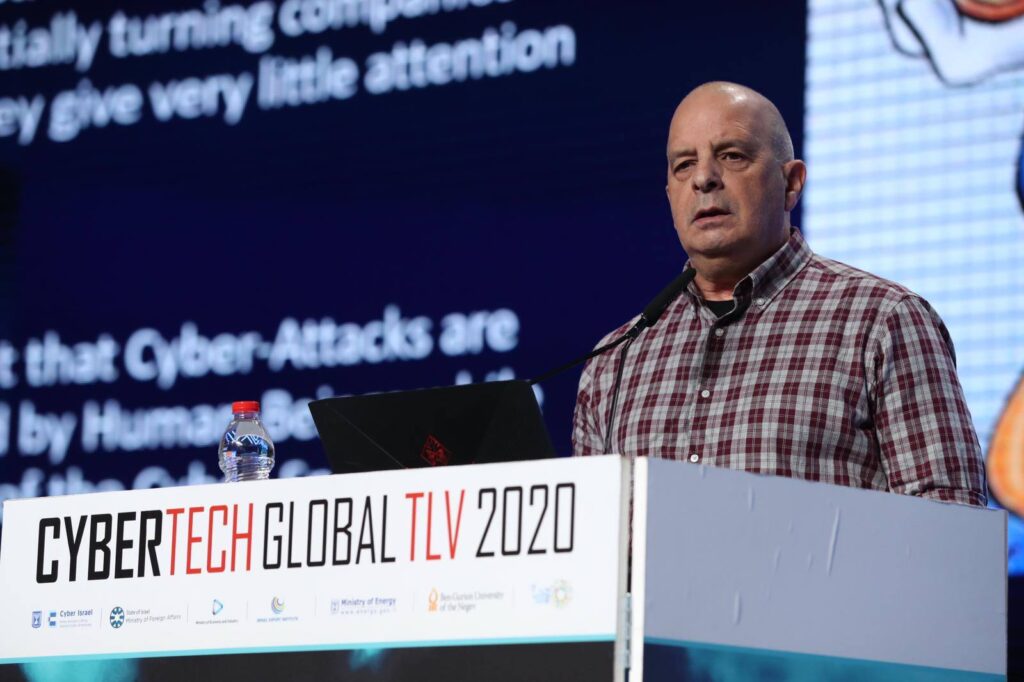 There were also special meetings on cybercrime, the cybersecurity of industrial systems, and cyber in the financial sector. There was a special Ghana-Israel cyber round table business forum which featured CEO of IPMC Ghana Amardeep Singh Hari, Head of sales for Callens Solutions Christiana Afriyie Manu and Member of Parliament for Klottey Korle Dr. Zanetor Rawlings. The panellists sought to shed light on opportunities available in Ghana’s cyberspace. Cybertech Global 2020 ended last weekend at the Tel Aviv Expo with the third day of the international event. 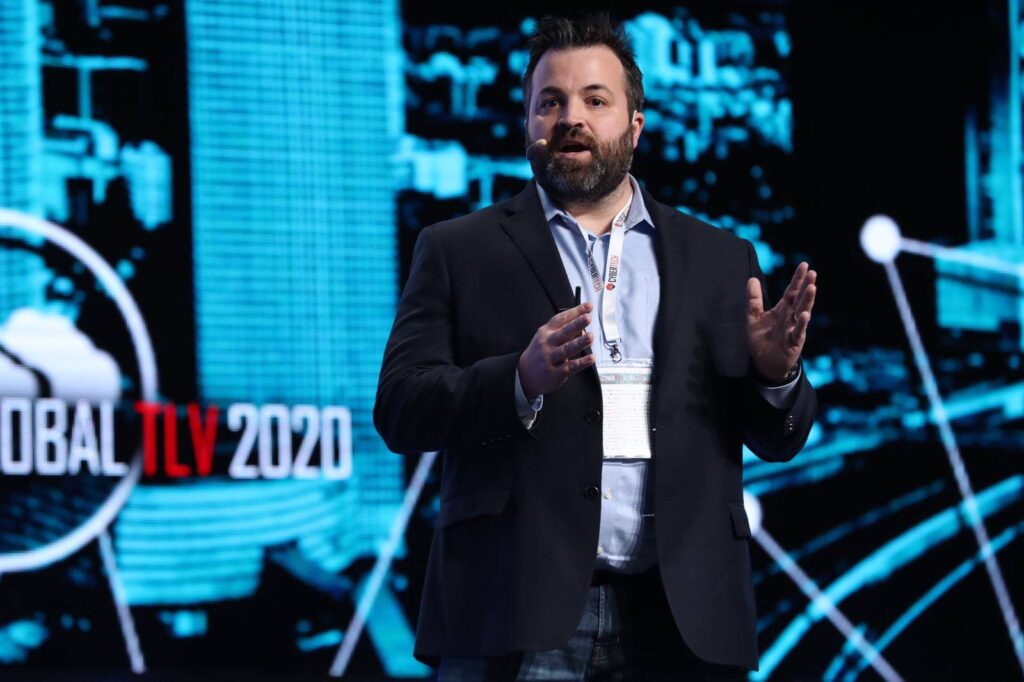 The conference, now in its seventh consecutive year, was held in cooperation with Israel’s Foreign Ministry, National Cyber Directorate, Economy Ministry, Energy Ministry and many other national bodies. Among the speakers who addressed the conference were Knesset Member Nir Barkat, who set up a cyber company in the 1990s and was one of the first investors in CheckPoint; and Yuval Diskin, former head of the Israel Security Agency.

Other speakers also included senior figures from the National Cyber Directorate, Israel Airport Authority, Ben Gurion University of the Negev, Israel Aircraft Industries, Dell, Cisco, IBM, Microsoft, the Leonardo Group, and CheckPoint, among others. Among the special events that took place on the final day of the 3-day event were sessions on cybercrime, the Iranian cyber threat, cybersecurity for industrial technologies, and the role of cyber in the financial sector. This year the US had more representatives at Cybertech than any other country. There were also large delegations from Canada, India, Nigeria, Rwanda, Bulgaria, Singapore, Panama, Norway and other countries from around Europe. Cybertech Global, which was established in Israel, is now considered the largest network of cyber events in the world. 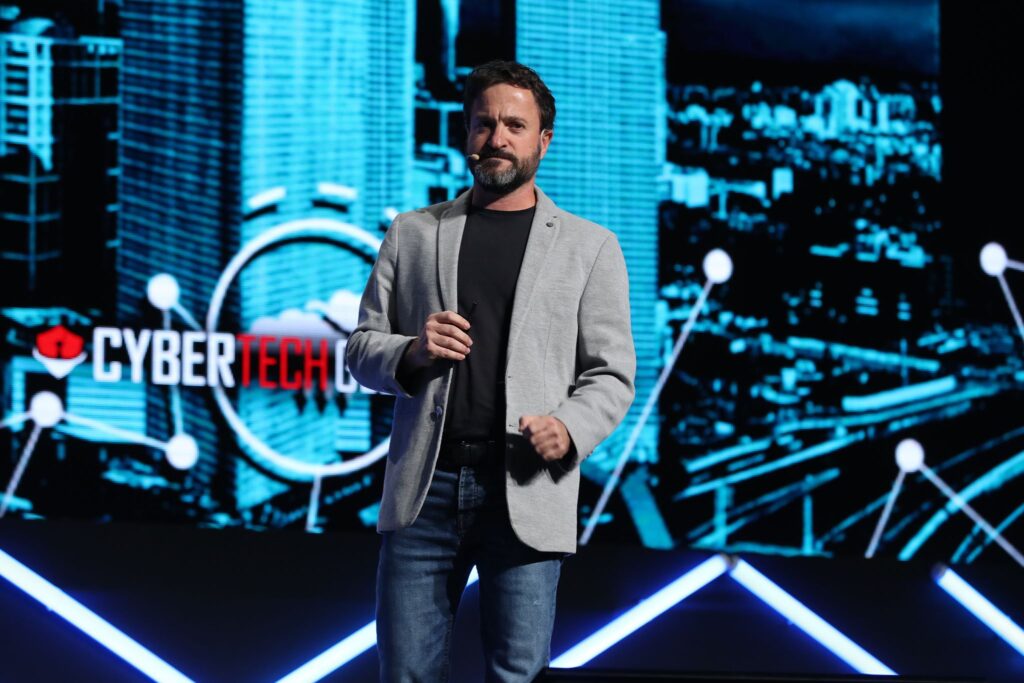 It also holds conferences in New York, Indianapolis, Rome, Singapore, Africa, Panama, Tokyo and Bangkok Cybertech is expected to make its first stop in Africa this year. Cybertech Africa 2020 will be held in Kigali, Rwanda, as part of the cooperative relationship between Cybertech and the Rwandan government. The event will take place on March 24-25, at the Kigali Convention Centre, and will include a conference and exhibit. The conference is expected to host dozens of countries and hundreds of organizations.