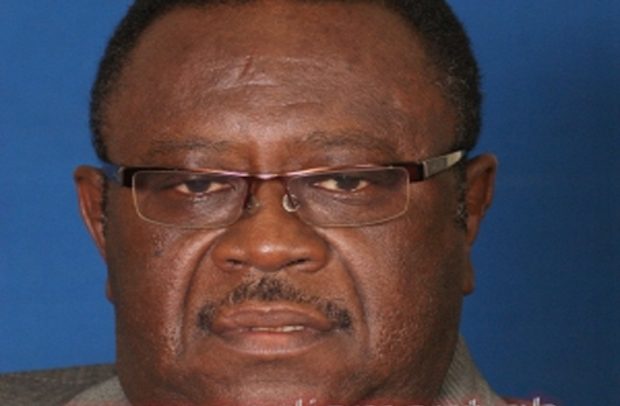 The Parliamentary Candidate for the opposition National Democratic Congress for Ahanta West Constituency in the Western Region, George Kwame Aboagye, has died.

Mr. Kwame Aboagye became the second member of Parliament to have won the parliamentary seat for the NDC in the 2012 elections after beating the incumbent Samuel Johnfiah.

The close family relations revealed that Aboagye known in political circles as “Abugye” has been on admission at the hospital for a while now.

The death comes ten months to the 2020 elections