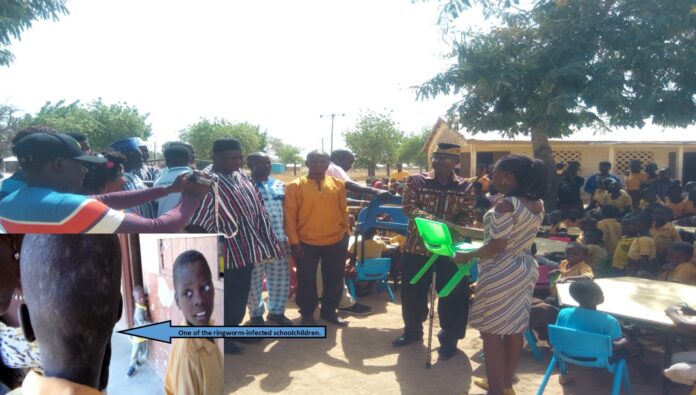 A chief and some members of a community in Bongo, a district in the Upper East Region, have distributed furniture to two schools where authorities say children have come under a ringworm attack for lying on the floor to read and write.

The furniture-empty schools— Anafobiisi KG/JHS A and Anafobiisi KG/Primary/JHS B— got 270 dual desks as well as 107 plastic chairs and 20 tables after the Chief of Anafobiisi-Bongo, Naba Anyanebah Akolgo Saabo II, had appealed to the members and the well-wishers of the community for support on behalf of the schools.

“When we used to sit on the floor, when a child had fever and threw out, others would be stepping on it. They would have to run out, go and bring sand to cover it and, then, clean. And it is the same floor the children would lie on to write. You can imagine their uniforms— how they used to look dirty.

“And the communicable diseases— many of them had ringworms and skin diseases spreading amongst the children because of rolling on the floor. Their handwriting was very poor. We will pray and ask God to continue to support our chief, his community, the old students and all others who have contributed so much to bring this to a reality,” one of the heads of the recipient schools, Angelina Akurgo, remarked at a presentation ceremony that also saw the chief hand over 20 tables and 9 chairs to the schools’ teaching staff.

One of the schoolchildren, Francis Baba, commented: “When the furniture was not there, we were not feeling comfortable. Whenever our teachers were teaching, our minds were rather on when we would ever get furniture to sit. God bless the chief.”

Records Storeroom under threat as Kitchen screams in ruins

The two schools are on the Ghana School Feeding Programme (GSFP) list. But the kitchen where the free meals are prepared for the kids, built with red earth and covered with worn-out roofing sheets, is leaking. 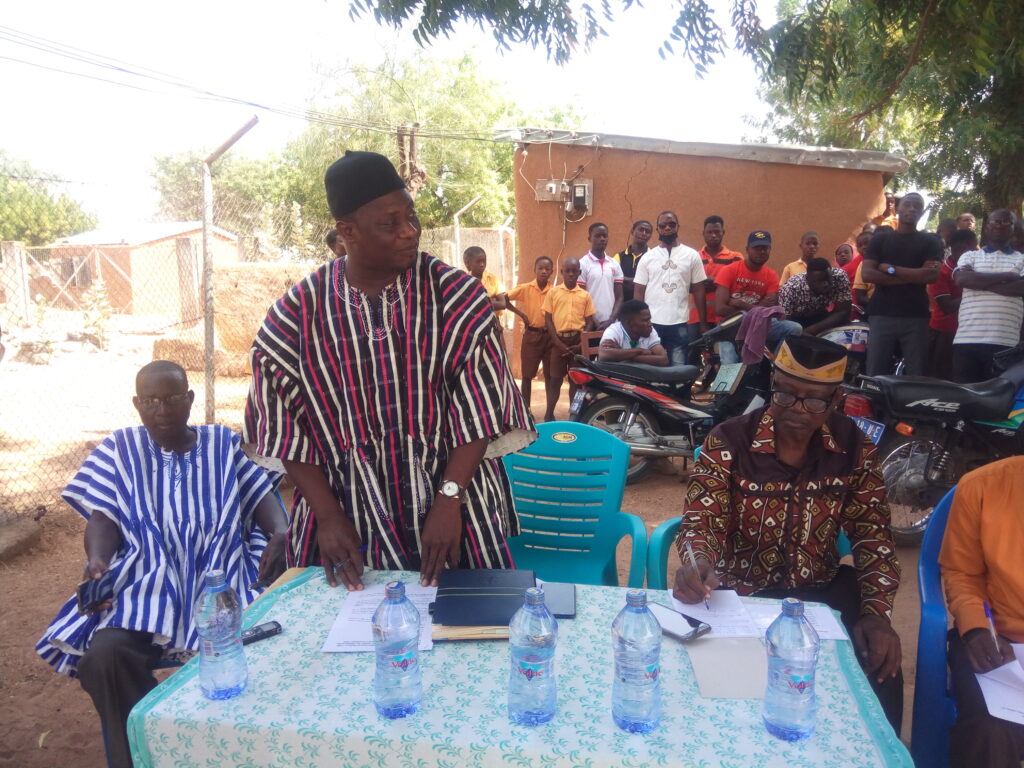 The kitchen’s adjoining food storeroom has neither a roof nor a door to ensure the safekeeping of foodstuff and firewood. The school’s records room serves also as its food storeroom.

“When it’s rainy season, to even stand in the kitchen is a problem. It’s leaking everywhere. We are using the storeroom at my office to store the food. When we move from here to the office, I will open the place and you will see where they keep the food.

“They just put the food on the ground. You can imagine the rodent invasion. They (rodents) will eat the food and they will eat our documents, too. They will destroy our documents,” Madam Akurgo told newsmen in front of the kitchen.

She added: “We need school uniforms for the children. You can even see that many of them, when they came out, were still in their house clothing. Some are from very poor families; they don’t have sandals. We have been supporting the children in our own way, using the school’s capitation; but it is not enough.”

Welcoming an audience of invited guests and community members to the furniture presentation ceremony in the district, the chief of the area made a fresh, strong appeal to stakeholders to help the schools address their infrastructure-related problems.

“It is refreshing to hear that the whole project is solely sponsored and financed by the community, its friends and well-wishers. That is not to say the community is in the position to meet all the problems of the school. Let me take this opportunity to add my voice and place it here that the schools need urgent attention of expansion of infrastructure.

“Student/pupil populations in the schools have reached levels that call for urgent attention. I, therefore, call on the major stakeholders, the Bongo District Assembly and the Ghana Education Service (GES) to as a matter of urgency come to the aid of the schools,” said Naba Anyanebah Akolgo Saabo II.

Delivering his closing remarks at the event, the Bongo District Director of Education, Madison A. Amokase, commended the members of the community for the communal spirit shown to soothe the ‘torture’ the schoolchildren in that part of the district were going through.

“What the chief and his people have done is to remind us of the need to revive the communal spirit for which Africa used to be well known. This spirit will translate into supporting one another as it is manifested in the presentation of these furniture.

“Without furniture, as the headmistress put it, most of the children were on the floor. Their uniform was getting dirty or even getting torn, and a whole lot of problems associated with it. With a phenomenon like that, we don’t expect to have quality teaching and learning because the children cannot even pay attention. In some schools, teachers don’t even have furniture. If you don’t have furniture, how do you sit down and mark exercises? So, in effect, we are encouraged not to mark exercises or even give exercises at all,” the Director noted with worry. 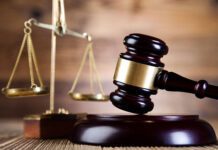 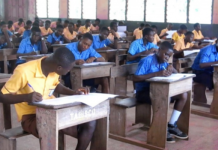 Over 2000 private candidates to write BECE next week