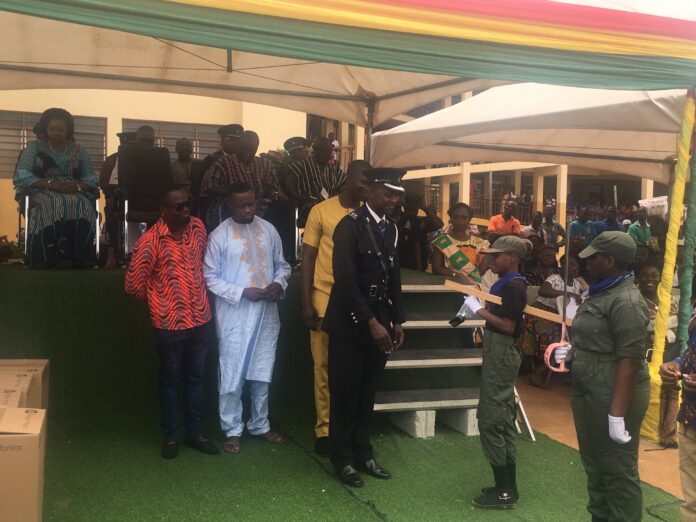 A total of twenty basic schools including eleven public and nine private schools participated in the march past. Also two cadet contingents were among them.

The best cadet after the march-past was the Bawuleshie 1 Basic School cadet and they were awarded with one desktop computer and a plaque.

Also, the awards for best march-past went to the Abelenkpe 1 Basic School. The second position was the Bawuleshie 1 Basic School and the third Aframa Preparatory School.

They were all awarded with one desktop computer per school and plaques.

A special award was presented to the Dzorwulu special school. 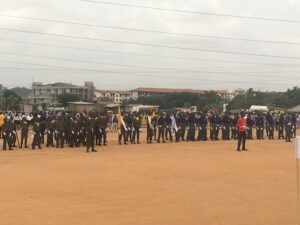 This year all plaques given to the schools will remain with them permanently as opposed to previous years.

This according to the assembly was one of the ways tax payers monies are being used to better the community. 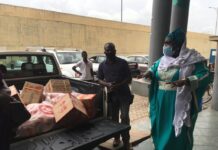 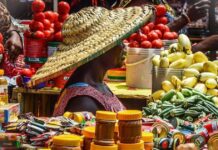 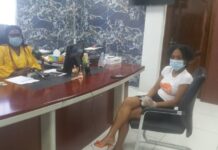