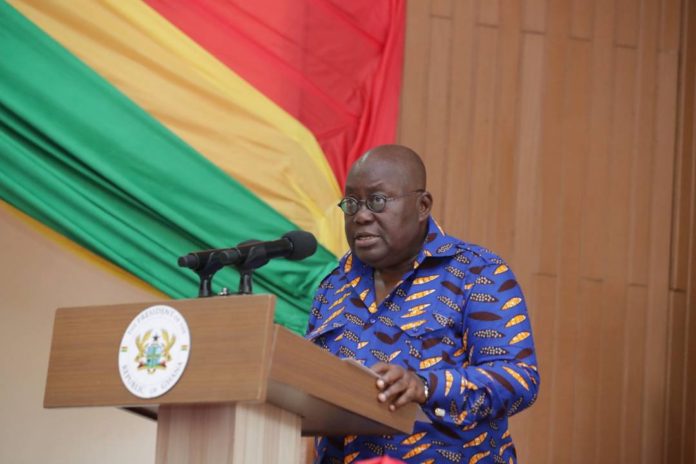 The ultimate measure of a man, the late great Martin Luther King Jnr said, is not where he stands in moments of comfort and convenience, but where he stands in times of challenge and controversy. If this maxim is true in the lives of ordinary men, it is especially true in the affairs of leaders. Leadership, indeed, can at times feel like repeated exercises in crisis management. Securing the country against physical and indeed all other threats is the first order of a national leader. And in the management of the Covid-19 global health emergency, our President, Nana Addo Dankwa Akufo-Addo has proven himself worthy of our trust and confidence.

Even before the crisis reached our shores, our country was placed in a state of readiness. While other countries – some more “advanced” than others – scrambled to respond, our airports were immediately conditioned to assess incoming passengers. This led a member of British Airways’ flight crew to confess on a British radio station that the measures we had in place were far superior to that of any of the airports in their country. While the entry into our country was nearly inevitable, we can perhaps credit these measures for our extended run of imperviousness even as all our neighbours in the sub-region recorded cases of the dreaded disease.

If our readiness before recording any cases was exemplary, the President and his team’s response since the first case was recorded have been masterful. Applying global best practices, the government has adopted efficient measures of testing, isolation and tracing that belie the often pilloried infrastructure of our third world health service. Control measures adopted have surely been instrumental in slowing the spread. To date, communal infections are fewer than five out of the 68 recorded cases. The overwhelming majority of these cases have been found to have been contracted outside of the country. In quickly moving to isolate and test travellers, the President is in a very real sense, protecting Ghanaians from getting infected. He is doing his job and very well too.

That’s not all. Fifteen test centres are being constructed and isolation centres identified to prepare us for an accelerated outbreak, were that to ever occur. Travellers from outside the country have been isolated, quarantined and tested, revealing at least 30 positive cases. Were it not for these measures, these people would have been among and potentially infecting others. This deft measure has thus saved many other people from falling sick and possibly even losing their lives. The benefits of these measures are thus literally incalculable. We have applied the basic but very apt guiding rule of preparing for the worst even as we hope for the best. This, to be certain, is what we require from our leaders. They cannot always protect us from crises, least of all a viral epidemic of this nature, but we need to have an effective response that mitigates the danger and protects the great majority.

Perhaps, just as reassuring as these concrete measures, has been the way in which His Excellency has brought the people along with him. After the first cases were recorded, he immediately summoned us into his offices via the medium of television to explain in detail the position in which we were and how he intended to address it. He asked for our support and he assured us that he would lead us through it. Since then, we have had two more of such addresses. The President has also met various stakeholders including religious leaders, captains of the pharmaceutical industry and market traders to consult and enlist their support. This tells us not only how seriously the government is taking the issue, but has offered a high level of transparency. It has also placed the issues front and centre of the national conversation, the advantages of which are that more and more of us are adopting the lifestyle changes needed to keep this pandemic in check.

All these have been done without giving way to panic and knee jerk reactions despite the unseemly shrieking from some quarters at the very outset of this global crisis. He has not given in to rank partisanship and point scoring. Instead, he has evinced a quiet, steady and sure-footed leadership that is now the envy of some of our neighbours. The president has shown himself a crisis-ready president who is absolutely deserving of our continued confidence.

No one could have predicted this outbreak, least of all the millions of Ghanaians who chose President Akufo Addo to lead this nation back in December 2016. But implied in that choice was the confidence that in a crisis or emergency of any kind that would befall our nation between January 2017 and January 2021, he would be the best person to lead, reassure and protect this nation. There is a lot left to be done and we cannot be sure what will happen next but based on what we have seen so far, I have every confidence under President Akufo Addo, our nation has more than a fighting chance to beat this pandemic. And that is what we must demand and expect from our leaders. 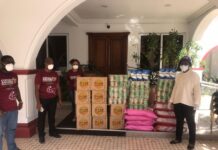 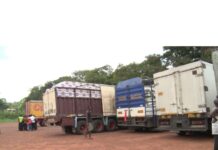