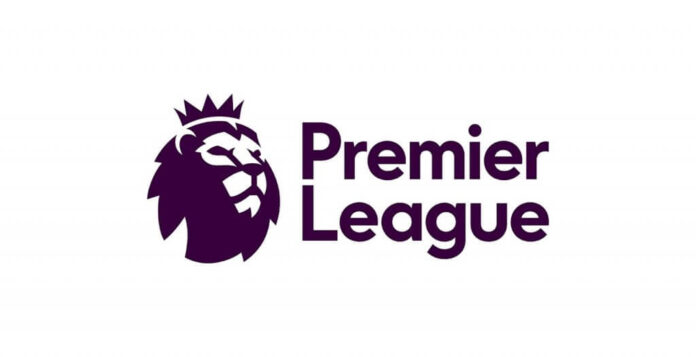 The shutdown of English football was extended until at least April 30on Thursday after the Premier League and English Football League (EFL) held crisis meetings.

“We’ve collectively agreed that the professional game in England will be further postponed until no earlier than Thursday 30 April,” said a joint statement by the English Football Association, Premier League, EFL, players and managers’ bodies.

UEFA’s decision to postpone Euro 2020 for 12 months earlier this week could allow games to be completed over the summer if strict restrictions on travelling and mass gatherings to halt the spread of COVID-19 are lifted in time.

The leagues still hope to finish the season once play can be restarted rather than accepting the current standings as final or declaring the campaign null and void.

“We’re united in our commitment to finding ways of resuming the 2019-20 football season and ensuring all domestic and European club league and cup matches are played as soon as it is safe and possible to do so,” added the statement.

Even if play can commence in early May, that could mean matches stretching beyond the June 30goal UEFA agreed on for finishing the season on Tuesday.

The end of June is when many players’ contracts and loan deals expire.

However, the English authorities are putting no limit of when the 2019/20 season must be finished by.

“The FA’s Rules and Regulations state that ‘the season shall terminate not later than the 1 June’ and ‘each competition shall, within the limit laid down by The FA, determine the length of its own playing season’.

“However, The FA’s Board has agreed for this limit to be extended indefinitely for the 2019/20 season in relation to Professional Football.”

“Players may need to get their summer break in now before we finish what was the 19/20 season and roll it right into the 20/21 season without a break,” Brighton striker Glenn Murray said.

“Everyone loves sport, everyone loves watching football but I really think the right decision was made in bringing it to a halt.

“At this moment in time it’s pretty irrelevant, people’s health is first and foremost. Once we get over this crisis we can look at sport and getting the Premier League and Football Leagues back in action.”

The sudden shutdown, though, could have long-lasting consequences for many lower league clubs worrying if they will even be able to survive the next couple of months with no income from gate receipts.

A £50 million ($58 million) short-term relief package was announced by the EFL to help stricken clubs on Wednesday.

However, there has so far been no bailout from the Premier League to ensure those further down the pyramid survive. 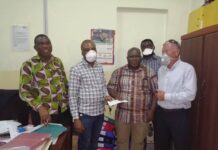 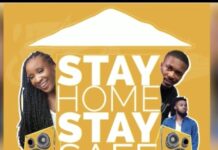