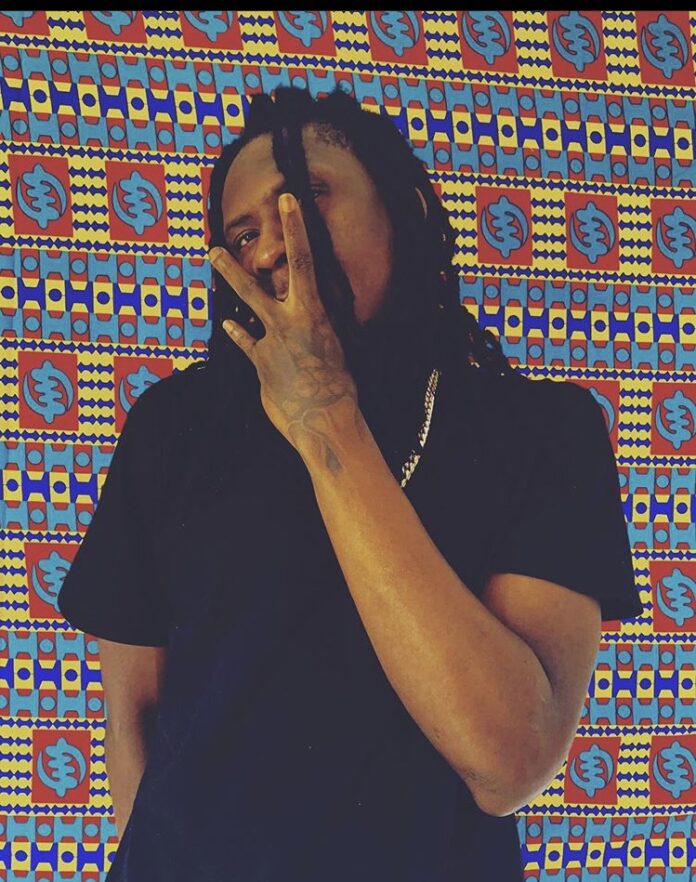 The song which was released under his own imprint, Extrial Music, is a mid-tempo contemporary high life jam produced by Zodivc.

The official video which was pre-released alongside the audio, was directed by David Duncan.

‘Chihuahua’ is exclusively available on audiomack from Friday March 13.

According to Mugeez, his music is inspired by his life experiences, adding that “I tell my stories through my music and ‘Chihuahua’ is one of those events. The romantic vibe of ‘Chihuahua’ drags its listener in and for sure is replay-material.”

He however noted that “2020 will be the year to establish my solo career, while continuously working on R2Bees projects. There are quite a few big projects lined up and I can’t wait to show my fans a whole new side of me.”

He further stated, ‘Chihuahua’ is just a warm-up towards his solo EP coming out later this year. “I will be releasing a couple of singles which are not same as the ones on the EP before dropping the main tape at the latter part of this year,” he announced.

The label will not only promote Mugeez’s solo projects but also help upcoming artists as well.