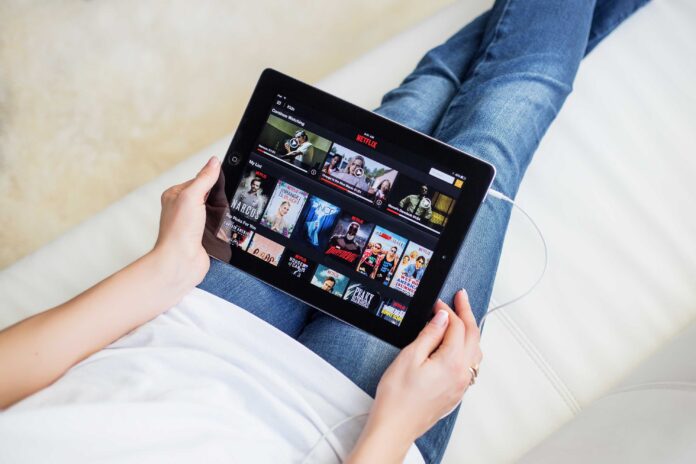 The European Union is urging Netflix and other streaming platforms to stop showing video in high definition to prevent the internet from breaking because of the coronavirus pandemic.

With so many countries on lockdowns to fight the spread of the virus, hundreds of millions working from home and even more children out of school, EU officials are concerned about the strain on internet bandwidth.

European Commissioner Thierry Breton tweeted Wednesday evening that he had spoken with Netflix CEO Reed Hastings. Breton called on viewers and companies to “#SwitchtoStandard definition when HD is not necessary” to secure internet access for all.

A Netflix spokesperson told CNN Business that Hastings and Breton will speak again on Thursday, and said it already adjusts streaming quality and tries to minimize bandwidth consumption.

Facebook on Wednesday acknowledged that the effects of the pandemic were stretching it to the limit. In a call with reporters, CEO Mark Zuckerberg said Facebook was facing “big surges” in use as the coronavirus forces millions to stay home.

He described the increase in demand as “well beyond” the annual spike usually seen on New Year’s Eve. Voice and video calls on WhatsApp and Facebook Messenger, in particular, are more than double usual levels.