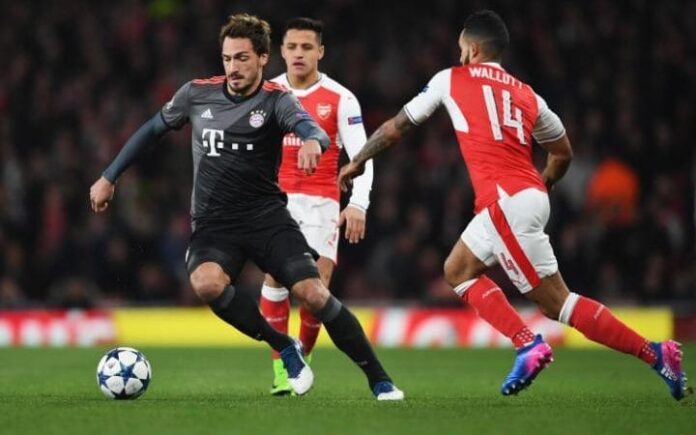 Arsenal will not use the government’s furlough scheme and will continue paying employees and casual workers their full salaries until the end of May, the Premier League club said on Wednesday.

The top-flight season has been suspended until at least April 30 due to the novel coronavirus pandemic and the north London club had initially committed to paying employees’ salaries until the end of this month.

“All our employees are receiving their full salaries and we plan to continue this. We are not currently intending to use the government’s furlough scheme,” Arsenal said in a statement on its website.

“In addition to our employees, we are extending our commitment to pay casual workers on our payroll from the end of April to the end of May.

“For our matchday casual workers this means they will be paid for all four Premier League games that have been postponed and will be paid again should they work at these games once re-arranged.”

A few Premier League clubs had initially opted to use the government’s Coronavirus Job Retention Scheme to temporarily help pay staff during the stoppage.

However, Liverpool, Tottenham Hotspur and Bournemouth reversed their decisions amid a backlash from the fans.

Arsenal said they were in talks with their players regarding “potential financial challenges” in future but had not reached an agreement with them yet on how to move forward.

Last week, West Ham United and Southampton announced wage deferrals for their players to cope with the financial impact of the pandemic. 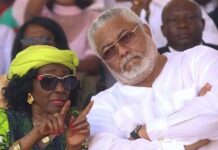