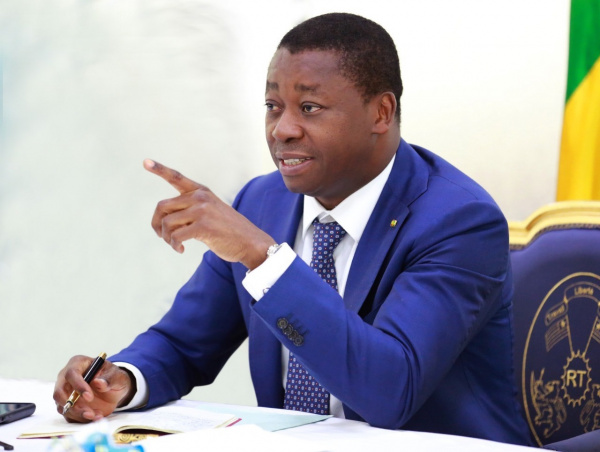 Citizens of Togo who have lost their daily income due to measures put in place by government to curb the spread of the deadly Covid-19 pandemic would receive support from the Togolese government for the next three months, Togolese news site Togofirst.com has reported

The program being referred to as ‘Novissi’ in the local Ewe language, is an initiative that would cost government XOF12 billion.

“Novissi is a money transfer programme to help all eligible Togolese citizens who have lost their source of income due to the measures implemented to fight the Coronavirus. Under this scheme, monthly allowances will be given to the most vulnerable households throughout the state of emergency period,” Togolese authorities said.

The Minister of Energy and Mines, Marc Dedèriwè Ably-Bidamon, is quoted to have said that, these estimates made by government should cover all three months for the promulgated state of emergency by the Togolese government being led by President Faure Gnassingbé.

He said, “these initial estimates could be exceeded if the circumstances require so,” (i.e if the state of emergency is extended or renewed).

The Minister however warned fraudsters to stay off it, since the initiative is a social program targeted at the vulnerable.

“Fraudsters will be found, prosecuted and punished following the law,” he said.

Citizens who are 18 years old and above with voters ID are eligible for the universal income scheme; with women expected to receive XOF12,500 while men will get XOF10,500.

The money will be paid in two tranches, every two weeks, on the beneficiaries’ e-wallet.

The West African country, has so far, confirmed 76 cases of the novel coronavirus with 3 deaths and 25 recoveries.