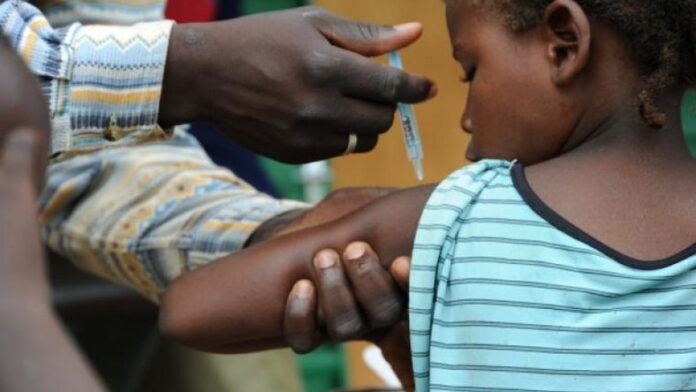 Thirty-Seven out of 214 persons under treatment for Cerebrospinal Meningitis in the Upper West Region have died.

The Upper West Regional Director of Health, Dr. Osei Kuffuor Afreh who disclosed this at a media orientation on COVID-19 in Wa by the Ministry of Information today [Wednesday] said the situation has become a major health problem in the Region as people fail to report to health facilities.

The Regional Director of Health said currently, the region is saddled with two main health problems which includes COVID-19 and Meningitis. So far we have over 214 recorded cases of Meningitis with about 80 percent of the cases coming from Nadowli/Kaleo district as well as Nandom and Jirapa municipalities.

According to Dr Osei Kufuor Afreh every year around this time, between November to March the region records cases of Meningitis because the risk factors for Meningitis are very high.

Meningitis is an inflammation of the meninges, the membranes covering the brain and spinal cord.

It can be caused by a variety of organisms that include bacteria among others.

Meanwhile, the Upper West Region have received some consignment of meningitis vaccines from the government which were imported from Greece.