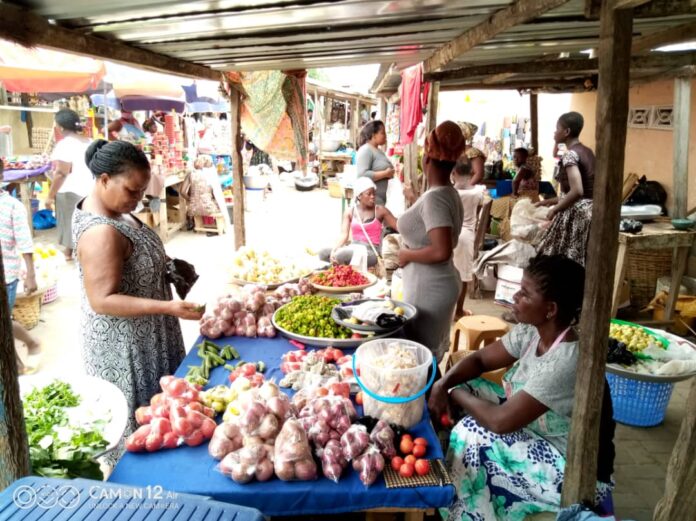 Two major markets in the Volta region have been closed down as Covid-19 case surge in neighbouring Eastern region.

The Juapong market in the North Tongu District has been closed down with immediate effect, as part of safety measures to curb the possible spread of the novel coronavirus in the region, while the Ho Central market is also closed down by the Ho Municipal Assembly, until further notice, effective Monday, 13 April, 2020.

The decision follows an emergency meeting by the Region’s Public Health Emergency Management Committee on Friday, in the wake of the rise in the cases in neighbouring Eastern Region, which currently stood at 28.

According to a press release signed by the Volta Regional Minister, Dr. Archibald Yao Letsa, Municipal and District Assemblies are also being urged to take further steps in enforcing measures to prevent over-crowding on market days in the various markets across the region, while checkpoints have been designated at major entry points for the screening of passengers.

Health officials at the checkpoints are to ensure that all private and commercial vehicles adhere to the prescribed regulations.

The release added that, “It is strongly recommended that the general public adheres to social distancing in all endeavours especially when boarding vehicles.”

The Public Health Committee also advised that, “People who have chronic conditions such as hypertension and diabetes to ensure that they take their medications as prescribed by their doctors.”

While the public has been urged to observe social distancing, frequent hand wash and to stay home, except for any pressing business outside home