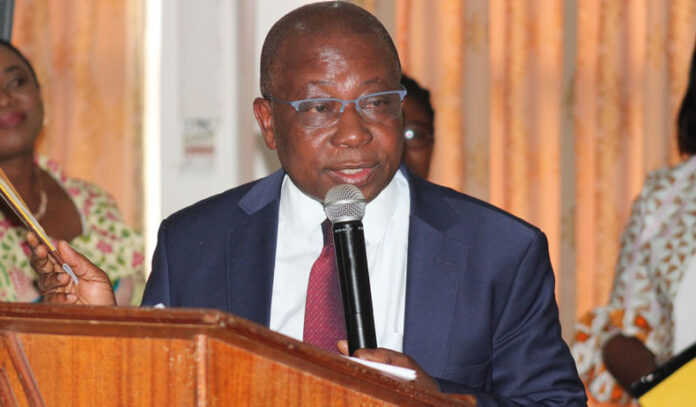 The Health Minister, Kwaku Agyeman Manu, has stated that the Akufo-Addo led government has not abandoned hospital projects started by the erstwhile Mahama administration.

According to him, several hospitals started by the Mahama administration have been completed, commissioned and currently in use.

“The government has never abandoned any health facility that was started by the previous government before 2017.”

He added that the University of Ghana Medical Centre, and the Ga East Hospital – which is currently the major centre for COVID-19 – have been operationalised by the Akufo-Addo administration.

President Nana Akufo-Addo on Sunday, April 26, 2020, during his national address to update the nation on the Covid-19 pandemic, said the disease has not only disrupted people’s lives, but it had also exposed deficiencies in the country’s healthcare system, because of years of under-investment.

Also, the virus had revealed the unequal distribution of healthcare facilities, as the focus of infrastructure had been on Accra and one or two of our other big cities.

To help improve upon the existing situation, the President announced that the government had decided to undertake a major investment in the healthcare infrastructure, which will be the largest in the country’s history.

This, he said will involve the construction of 88 hospitals in the districts without hospitals.

This announcement has generated public discussions about some hospital projects started by previous governments which have not been completed or have been abandoned apparently, while new health projects are being promised by the current government.

But speaking at the weekly press conference to update Ghanaians on progress to curb the spread of the killer bug, Mr Agyemang Manu said: “nothing has been abandoned.”