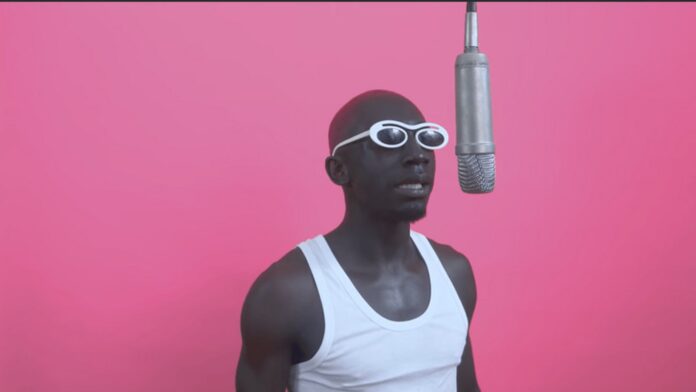 In a wake-up call to finding the next biggest hit in the Ghanaian contemporary music industry and with little or no hope for underground artistes, Flowrhythmz has become a back-bone and may forever remain an ink for discovering emerging artistes.

Flowrhythmz is an avenue for emerging and mainstream artistes, a phenomenal
feat and a huge approach to discovering young talented artistes in the growing music scene in Ghana and the world at large.

In being a platform for portraying artistes, Flowrythmz is now the new phase of
promotional assistance to majority of emerging artistes in Ghana.

Every year, various artistes from different record labels are on the keen interest of
becoming the next super-star in the scene of Ghana’s music industry, everyone is
mostly bombarded with the question “Who is the next superstar?” From a pool of
artistes, nobody seems to have an accurate answer to the question.

In just a year, Flowrhythmz has established itself as a must-do for all artistes on
the rise. Among the success stories is the discovery of the now known – “Traditional
Trapster” Bosom P-Yung, who had his big break on the show with the song “Ataa
Adwoa”. Yes, a new artiste has been discovered and music lovers have become
conversant with his style of Trap Music infused with the traditional “Twi” dialect.

Bosom P-yung’s success story may not be the only good thing recorded by the
musical platform. It in fact, has covered talents of many other emerging artistes.

The platform through its lenses has given equal opportunities to many other artistes
such as Kweku Flick, a young Ghanaian rapper who seeks to use rap and singing to
motivate both fans and listeners. His popular “Awake” song has garnered over
thirteen-thousand views on YouTube in less than a month.

Also, Bryan The Mensah, the talented hip-hop artiste who is known for his stylish
pattern of rap and thriving through with his song titled “Medicine”, a hip-hop sound
describing a therapeutic situation of those who spend hours on the internet,
spending much on data but got nothing to their treasury.

The word “Struggle”, in the Ghanaian music scene is a burden emerging artistes have  to face before they could reach the limelight, although some may have had an easy  pass, it is not entirely the norm.

Flowrhythmz as a musical platform for talent discovery and promotional outreach is opening its doors to all emerging artistes. You want to be the next “Biggest
Superstar?” This maybe the best deal of your musical career.