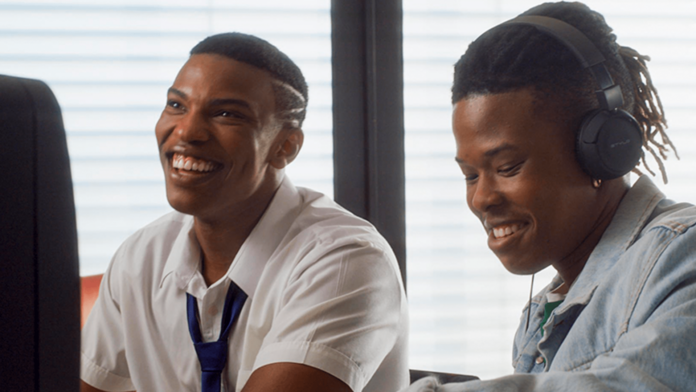 Nasty C has once again linked up with Rowlene for a new collabo.

The two jump in on I Need You , a track which is part of Netflix’s new series Blood & Water.

The mellow and laid back R&B jam lets Nasty C lay down his raps assuring a loved one, they still need them. Rowlene brings her ear-pleasing voice on the hook and somehow reminding you of their legendary collabo on SMA.

Speaking on his organic move into acting, Nasty C said, “It’s insane! I’ve never really acted before and even though I was being myself by making music, it was a crazy experience.

I’m super proud to be a part of the Blood & Water soundtrack. There’s some dope artists included as well and the series is really made for the youth, which I’m excited about.” On his role on Blood & Water, he added, “My character is KB’s (Thabang Molaba) producer who helps him put together really cool tracks. This is what I do every day and so it was a natural role for me.”