The Ashanti regional directorate of Agriculture has taken sample of the supposed ‘apple’ growing at Wiamose for laboratory test.

The sample was taken by officials Monday afternoon after a picture of the fruit, believed to the exotic apple, went viral on social media. Scores of journalists besieged the premises to report on the tree and its hanging fruits.

Agric experts have not yet pronounced the produce edible.

Meanwhile, the young girl who planted the Apple tree died some five years ago, family sources have told Starr News.

Nana Ama Asantewaa, according to reports, planted the seed despite the popular perception that the fruit is an exotic breed and does not grow in Ghana.

Her parents who are farmers nonetheless allowed her to grow the seed and nature it in their home at Wiamoase in the Ashanti region. Along the line, she fell ill and passed while her plant still grew.

Sadly! The young lady who planted the Apple seed died just after the seed started growing, the Apple tree is yielding fruits now for all to see.

This is called Legacy! This is the fruit of her labour

A live video on the Apple tree. It is true!

Today, the plant is grown and bearing fruits and has sparked conversations in Ghana.

Nana Osei Bonsu who first posted a picture of the Apple Tree with the hanging fruits told Starr News the late Asantewaa was concerned about the welfare of her parents. 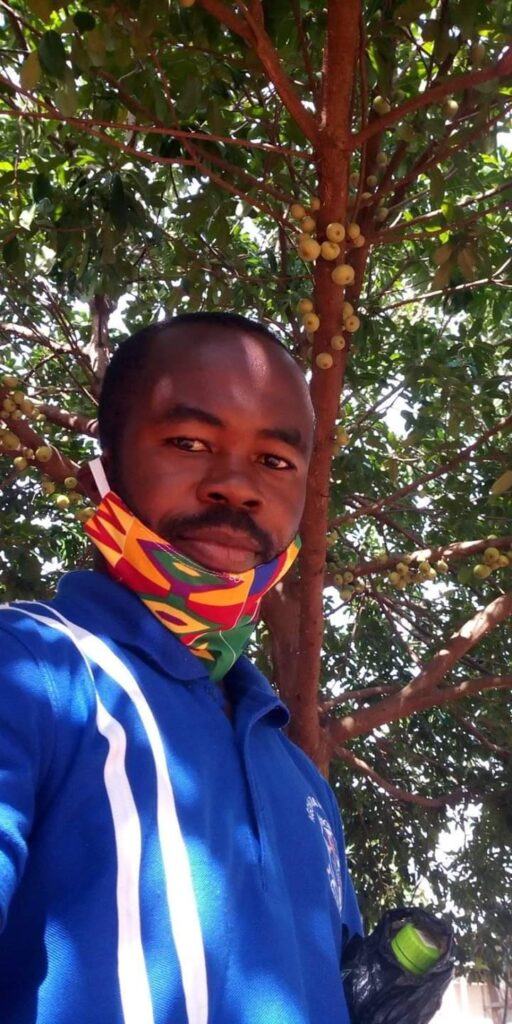 “She died five years ago. A few years after planting the seed she fell ill. She was concerned about how the family was going to live because they are poor so the family believes this is her own way of helping them,” he told Francis Abban Monday.