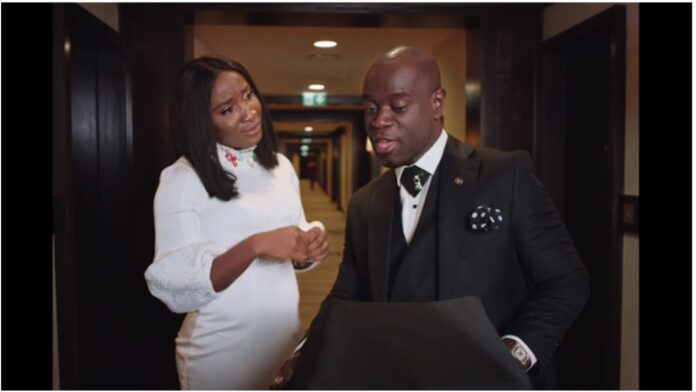 Revered on-air personalities Nathaniel Attoh and Naa Ashorkor Menah-Doku have been named as the official hosts of this years 5th EMY Awards.

The 2020 Exclusive Men of the Year Awards show will take place virtually due to the restriction place on public gatherings.

According to the scheme, “after much deliberations, the EMY’s which usually holds around Father’s day has been slated for July 4, as organizers acknowledge that ‘we are not in normal times.’

The EMY Awards has over the past five years honored and celebrated prominent men including those who have impacted society.

Aside these “giants” organisers have also promised more surprises to make this year’s event one of a kind.