The High Court at Adenta has dismissed the application filed by the Member of Parliament (MP) for Ashaiman, Ernest Norgbey, seeking to perpetually injunct the Electoral Commission (EC) from compiling a new voters’ register for the 2020 Presidential and Parliamentary elections until it is authorised by a valid law.

The court presided over by Justice Enyonam Adinyira dismissed the case on ground that it was similar to the Consolidated case the Supreme Court dealt with last Thursday.

The Supreme Court in that judgement involving the National Democratic Congress and Mark Takyi-Banson on one side vs EC and Attorney General on the other side ordered that, its decision will bind on all similar applications filed or yet to be filed against the EC.

Therefore, when the case was called at the High Court Justice Adinyira wasted no time at dismissing the application by the MP saying it was similar to what the apex court has decided on.

The lawmaker was seeking a declaration that the election management body has no mandate under the Public Election (Registration of Voters) Regulations, 2020 (CI 126) as amended and that the existing voters’ register is the only valid and lawful register for the conduct of public elections until revoked by a law validly made or passed.

His application was the 3rd suit against the EC on the question of voter identity following one brought by the opposition National Democratic Congress (NDC) and another by a private citizen Mark-Takyi Banson; both of which have been consolidated by the Supreme Court and expected to be today (Wednesday, June 24, 2020).

Prior to the Supreme Court judgement, the Ashaiman MP, Ernest Norgbey was asking the High Court to place an interim injunction on the voter registration exercise.

But the apex court has given the EC the green light to start the registration exercise as schedule beginning Tuesday, June 30, 2020.

However, the MP’s quest to temporarily put on hold pending the determination of his application for judicial review was shot down by the Supreme Court decision earlier. 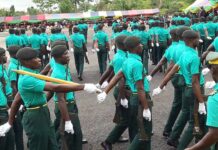 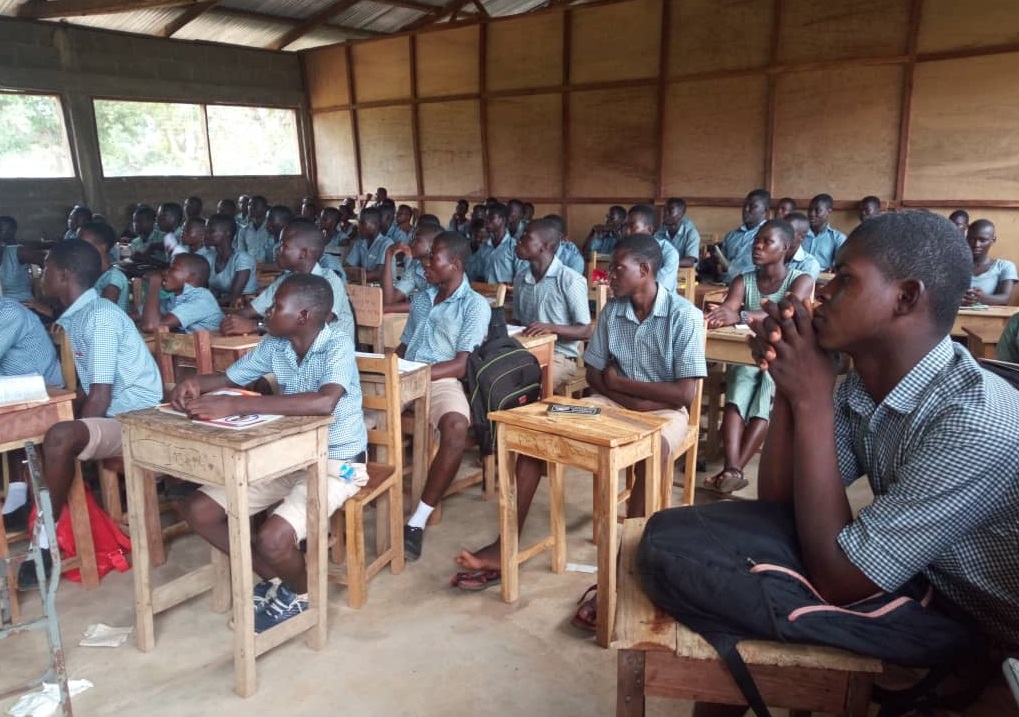