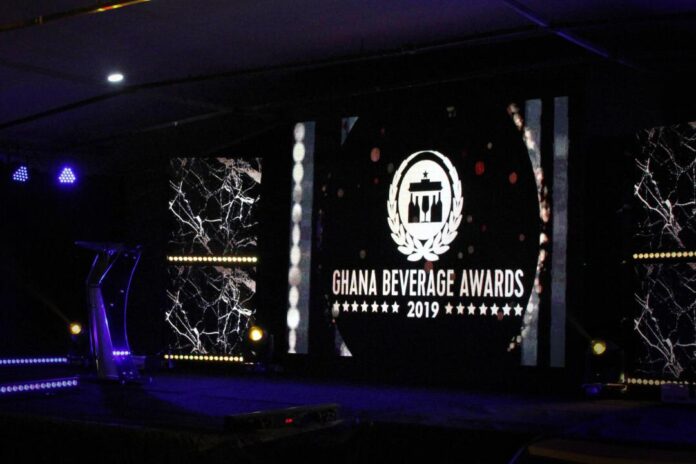 Club Beer has emerged the winner of the ultimate award, Product of the Year, at the prestigious Ghana Beverage Awards (GBA) 2019.

Club Beer, which is produced by Accra Brewery Limited earned the most public votes against other nominees such as Kpoo Keke, Voltic, Bel Active, Verna and Alomo bitters.

The maiden virtual edition of the awards which was streamed live online and on e.TV Ghana, GTV and GTV Sports Plus was held under the theme “Inspiring Excellence in Ghana’s Beverage Industry” with the aim of promoting both local and foreign beverages as well as the participation of small-scale beverage enterprises in Ghana.

“I would like to sincerely thank all our industry players for their participation and interest in seeing that GBA grows to the level where it will be widely known locally, in the sub-region and internationally. GBA remains the reference point to identify beverage companies who are in touch with their markets and contributing significantly to the Ghanaian economy” he declared.

In his response to the award, National Head of Sales for ABL, Kwesi Amoako, expressed appreciation to all their patrons for voting;

“We are very excited about this award and we want to say ‘thank you’ to everyone who voted and continues to patronize our products. We want you to all stay safe and protect yourselves during this period”, he expressed.

In a lead up to this year’s awards, a beverage Industry Tour was organized for the GBA board to visit nominated companies to familiarize with their work and practices. This initiative is one of the new activities which was introduced in the build-up to the 2019 Awards Night.

This year, GBA introduced two new categories; Local Beverage Advertisement of the Year and International Liqueur of the Year. The addition of the new categories is to acknowledge feedback from stakeholders, particularly consumers who have been instrumental in the nominations phase. The Local Beverage Advertisement of the Year Award went to the Kasapreko at 20 while the International Liqueur of the year was won by Baileys Irish Cream. 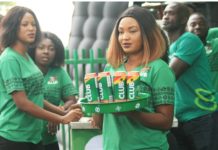 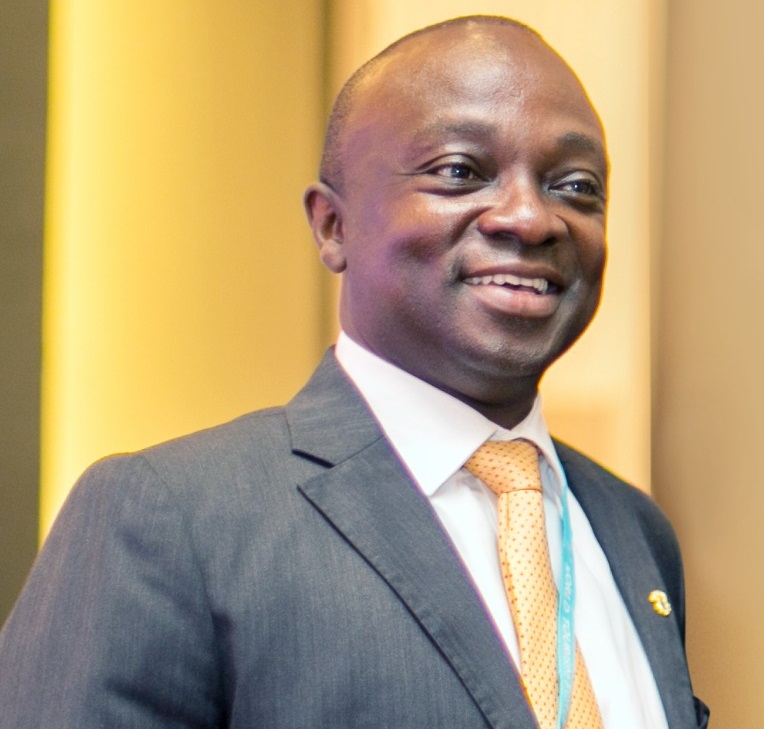