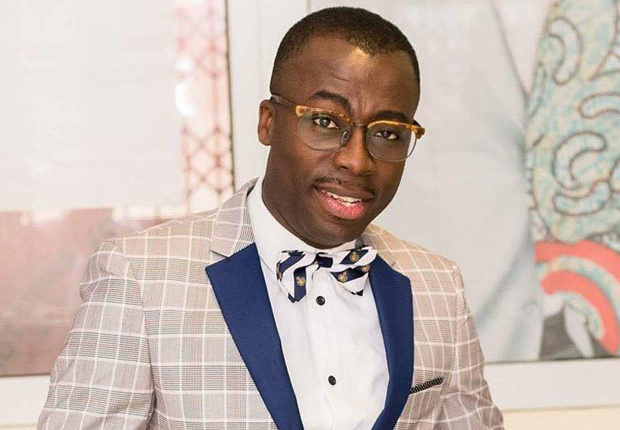 Revered disc jockey Andy Dosty is of the view that presenters cannot be forced to play his music, even though he was a presenter himself.

He noted that the best he could do was to plead with them to support him since he has also devoted twenty years to promoting other musicians, denying himself the hype as a creative.

The DJ was on The Zone with Cookie Tee to promote his new song ‘1k’ featuring E.L and KiDi.

He said “it will be prudent that a presenter would recognize me as one of them and decided to play my music.”

When quizzed by show host Cookie Tee about why his music has not been propelled so much, he remarked that he would take the blame partly for that.

He noted “I will partly take blame because . I will not come on air and spend special airtime to promote myself because the airtime is not for my music.”

Andy added that in principle he must rather use the airtime properly to promote others. reason he has devoted over 20 years promoting musicians.