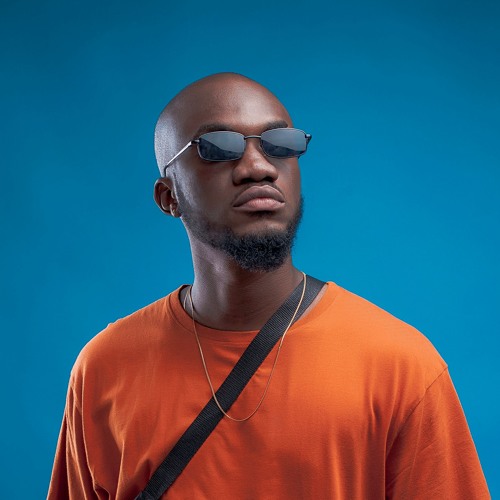 Highly Spiritual Music signee Mr. Drew has thrown his weight behind a movement started by top musicians in the country who are crying out for better conditions for creatives.

According to the hitmaker, Ghanaian musicians are actually hungry, but some people are scared to admit it.

Musicians like Shatta Wale, Edem and a host of others have said on several occasions that Ghanaian musician are angry, a submission that didn’t go down well with so many of their colleagues.

Mr Drew, however, indicated that the movement does not suggest that musicians n the country are poor, but a collective fight to create a conducive environment for acts to thrive financially.

The ‘Dwe’ singer was on the Starr Drive with Godfrey Ainoo Wednesday.

The artiste who stirred controversy after his ‘Eat’ song featuring Stonebwoy was taken off YouTube over copyright claims said he was paying more attention to getting his music across the shores of Ghana.

According to him, he is tired of Ghanaian musicians being tagged as local champions.

“I have a small fan base in the United Kingdom and United States and I hope to strengthen the fan base in these two countries and spread my wings to other parts of the world,” he noted.

The act who believes he is the biggest musician in Ghana mentioned his biggest issue with the music industry has to do with how revenues are being tracked online by GHAMRO.

He expressed his wish that more attention is paid to it since many Ghanaian artists are ‘hungry’.