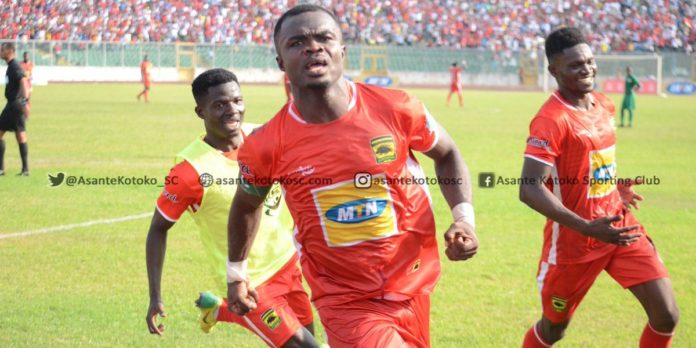 Otumfuo Osei Tutu II this month entrusted Asante Kotoko into the hands of Dr Kwame Kyei for a second time after retaining him as Executive Chairman of the club.

Dr Kyei’s three-year mandate ended in December 2019 but has been retained after a three-member committee concluded their investigation of the club’s affairs under his tenure.

“If I should review the past three years, the mandate of Dr. Kwame Kyei as the Executive Chairman then I will say that the man did a great job.”

“At least almost every trophy at hand then that Kotoko competed for, they won it that’s the FA Cup, the NC cup. So, I am saying that on the field of play Kotoko was extremely competitive,” Boakye Ansah told Starr Sports .

“Off the field, we are talking about the corporate structure of the club, yes people had fault here and there but if you have a huge brand like MTN as your headline sponsor and they felt the need to renew their relationship with you, that means you were doing something good,” he added.