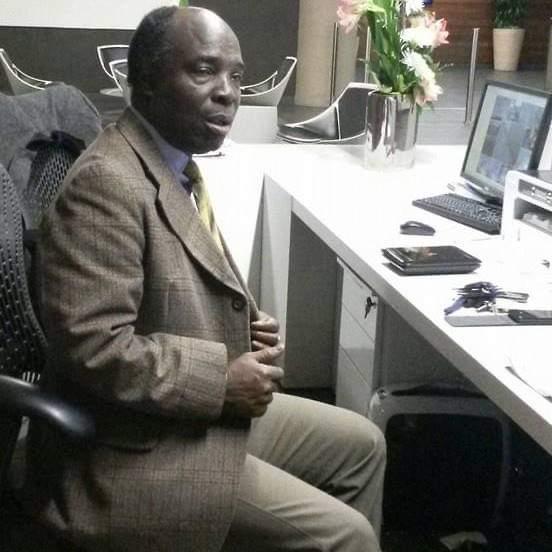 A Ghanaian ex-footballer based in the United Kingdom is claiming to be the biological father of Manchester United and England striker Marcus Rashford.

Micheal Boye Marquaye, 65-years-old, in an exclusive chat with Starr FM Sports says the 22-year-old England international is a Ghanaian as he is the biological father of the player.

Marcus Rashford was born in Wythenshawe, Manchester in the UK with Melanie Rashford of St kitts descent as his mother and Jamaican, Joseph Rashford as his father officially.

That is, however, a record that is being challenged now by Michael Boye Marquaye, who himself was a prolific striker in his playing days in Ghana alongside the likes of Hesse Odamtten, Ben Kayode and Aboagye Dacosta of Okwahu United fame playing for several clubs in Koforidua(Eastern Region and Tema (Greater Accra Region)
as he indicates he is the father biologically of Marcus Rashford. 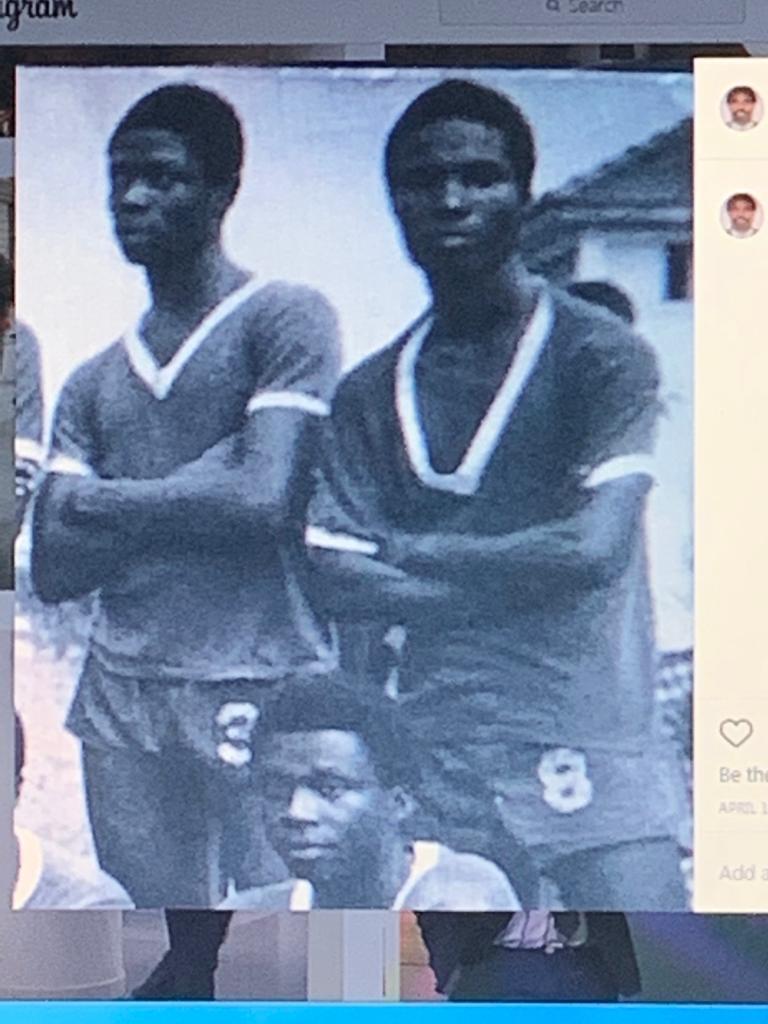 Marcus Rashford has played for England at all age levels and currently a prominent member of the three lions.