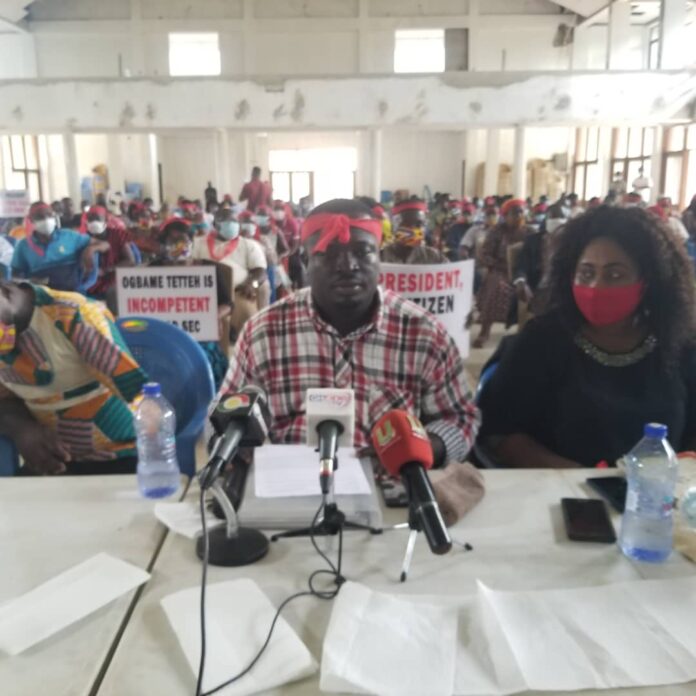 The coalition of aggrieved customers of the collapsed 53 found Management Companies in the country says they will vote against President Akufo-Addo if he does not ensure their monies are paid before the elections.

According to members of the group, their lives have become unbearable since the financial institutions were collapsed.

Addressing a news conference in Kumasi Sunday, Secretary of group Joseph Aryeetey accused the ruling New Patriotic Party (NPP) for deliberately collapsing the 53 companies to victimise their political opponents without thinking about the repercussions on investors.

“This government has proven to be the most insensitive in the history of this country. This is evident in the way they have treated our issue. For a problem that you created by yourself under the guise of financial sector cleanup, we expected to be treated well. Even though our predicament is worse than COVID-19, government appears to show more attention to companies that have been affected by the COVID than paying us. 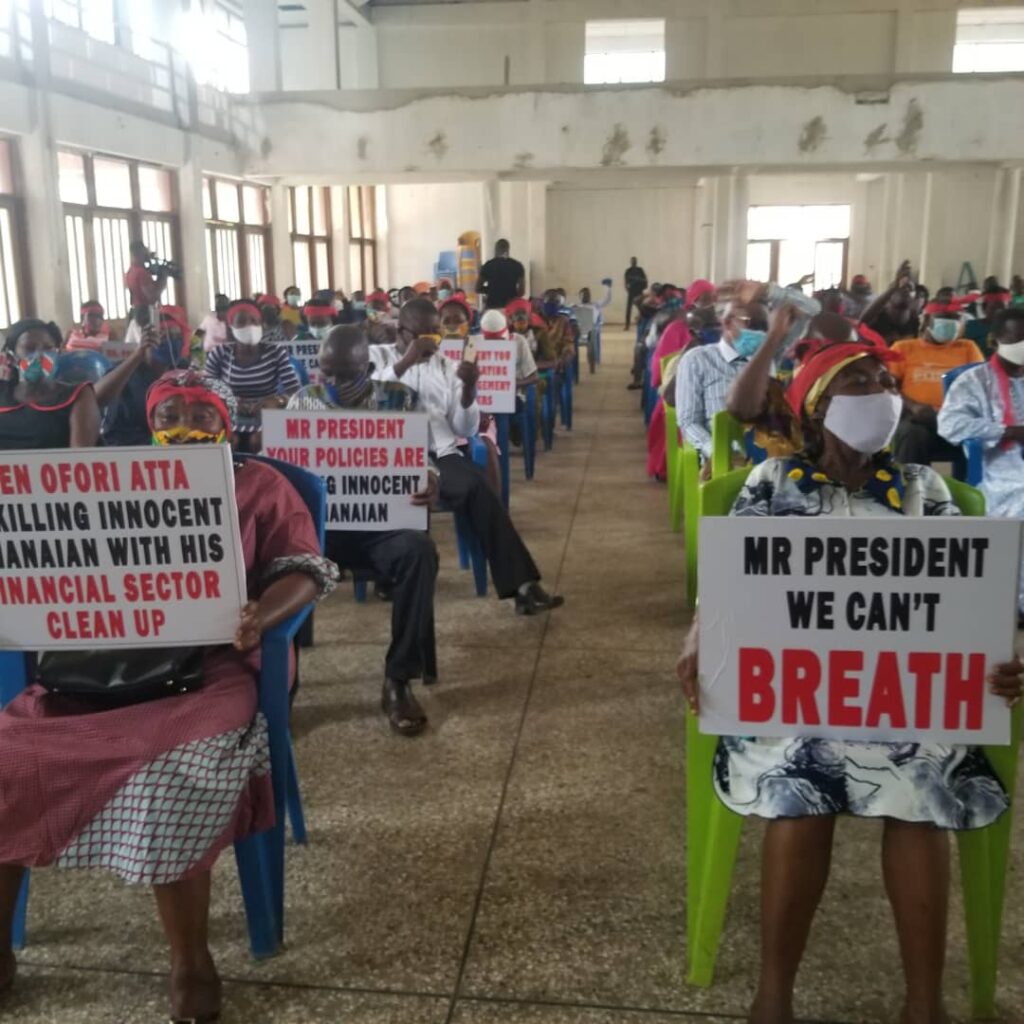 “If the energy crisis and the nurses’ allowances scrapped off by the Mahama government could cause his defeat then, President Akufo-Addo should also know that history can repeat itself.…We encourage our members to vote against Akufo-Addo if he refuses to pay us before the elections,” he said.

The Securities and Exchange Commission two years ago withdrew the licences of the 53 FMCs for failing to return client funds which remained locked up in contravention of the investment rules.

According to SEC, the appointment of an Agent is in accordance with Section 26 of Act 929.

“The Agent is authorised to ascertain and validate details of investors and their investments with these institutions at the time of the revocation to facilitate the administration of the Government pay-out of a capped amount to affected investors,” SEC said in a statement.