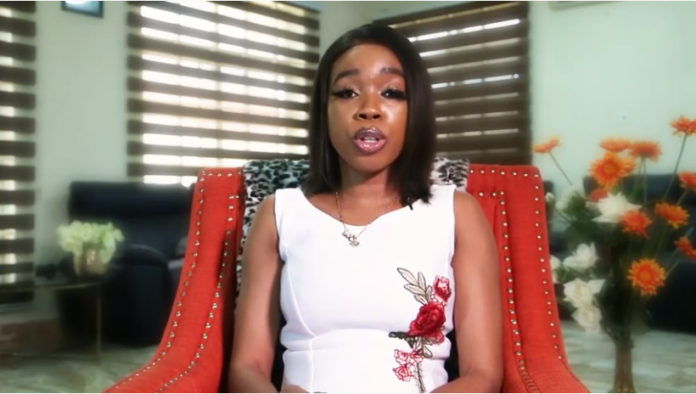 Beauty Queen Stephane Karikari has waded into the trending global discussion on rape, bringing a different twist to the fight against the canker.

The Miss Ghana 2010 winner is of the view that children at very tender age must be introduced to speaking up when they sense that they are being violated in certain ways.

She insists that kids at the kindergarten level, as done in the west, must be taught by parents and teachers when they are being touched in a wrong way.

Stephanie also called out parents and guardians who conceal rape victims in their households saying they deserve hell.

She described rape as “just a whole embarrassing and really disgusting act.”

Similarly, in Ghana 514 rape cases were reported to the police with 1889 defilement cases reported.

Stephanie a new episode of her SK Diaries vlog that bothers on social issues dubbed ‘rape in households’ sought to give children a voice at a young age, so they grow with it.

She said “we need to create ore aggressive awareness on this type of issue. And I suggest that we start from kindergarten in schools and this is because when you look at the western world, kids know their rights from a young age.”

“What happens is that, when there is some sort of child abuse and they get to school, they eventually end up telling somebody, like their teacher and the right measures have been put in place to act upon it. So, I feel like we need to get that done where from kindergarten, a child needs to know, parents need to tell their children, and should even be told in school, she added.

“When someone touches you this way or that way, report, you need to tell somebody, tell a teacher or tell a parent. Let it sink into the heads so that when they are growing up, they know what is wrong or what is right.”

Touching on the concealment of rape victims by parents, she said “at times, You have uncles, that have probably raped or touched their nieces and the parents of this little girl or boy will say its a family secret and will keep it in the house. Maybe they wouldn’t be as close to the uncle anymore but it stays in the house. That is so wrong, and parents need to do better.”

“If you are a mother or a father and you have someone who is a rape victim in your house and you have kept quiet about it, you well done. You have succeeded in destroying someone’s future, and you deserve a place in hell,” she fumed.

Finally, she called on the ministry of gender, children and social protection, the Ghana police Domestic Victim and Violence Support Unit and NGO’s to do 600 times better in addressing rape cases. 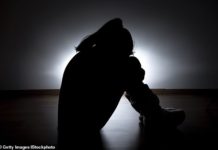 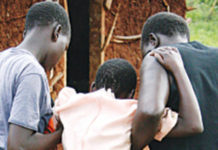 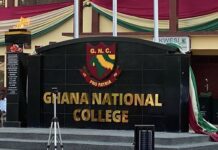