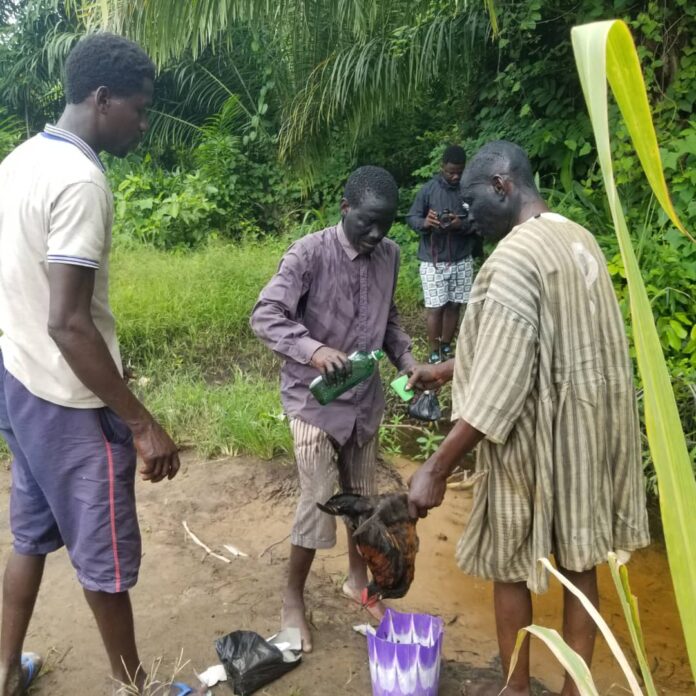 Some members of the NDC in the Sekyere Afram plains constituency in the Ashanti region have invoked the river in the area to strike dead non-residence who will attempt to register in the upcoming voter registration exercise.

According to the group, executives of the ruling NPP bused people Kumawu, Kumasi and other towns to vote in the constituency in the 2016 elections. They said four students of the Tweneboah Kodua SHS died in the elections as they tried to rig.

Addressing the media after performing animal sacrifices into the Drobon river,  the group called on parents in the Ashanti region to warn their children against attempting to register in the area if they do not hail from there. 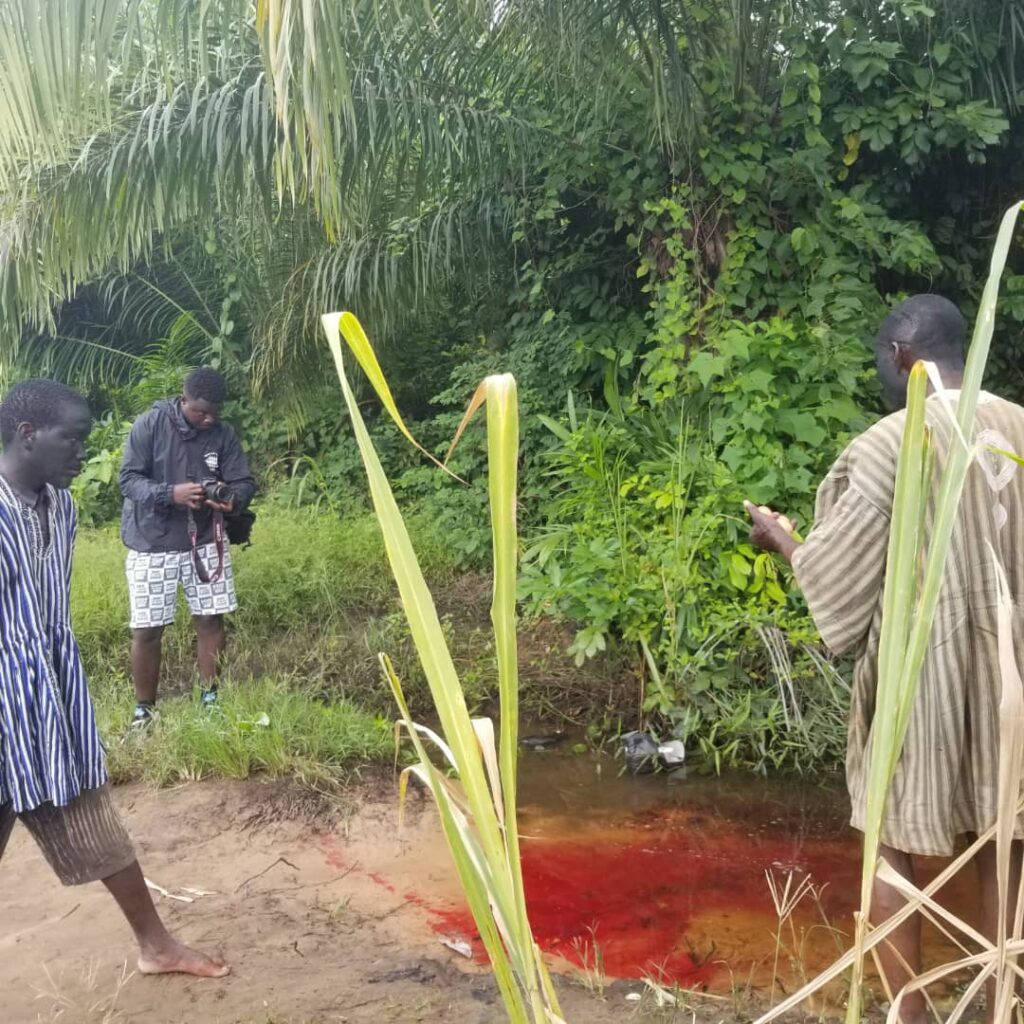 Meanwhile, the Coalition of Domestic Election Observers (CODEO) has called on the National Identification Authority (NIA) to hit the ground running with the distribution of the Ghana card.

The group says the Ghana card has been linked to the upcoming voter’s registration process and as such the NIA must deliver on their part.

Speaking with Francis Abban on the Morning Starr Friday, Co-Chair of the coalition Sheikh Armiyawo Shaibu said the NIA has become a stakeholder in the electoral process and must work to support the EC.

“I think what we should do now is to put the pressure rather on the NIA to continue its work. The NIA should be able to give us the confidence now that it is fully prepared to go ahead to give the Ghana card to those that have already been registered let’s see the space they will be able to cover with respect to the distribution.

“And then if there is the opportunity for them to go ahead to register people for the NIA, let’s see how far they are able to go and to reduce the number of people who might come on the system”.