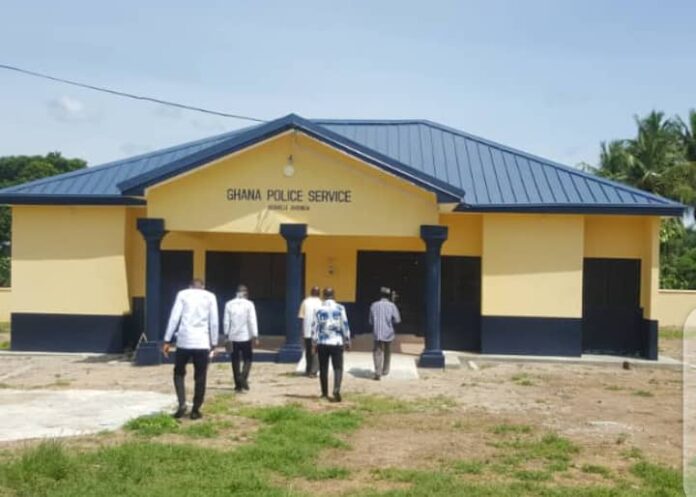 In view of improving the security situation in the Adaklu District, the District Chief Executive, Mr. Phanuel Kade Donkor has commissioned two newly built police stations at the District capital of Waya and another at Adaklu Ahunda.

The two facilities funded from the District Assembly’s Common Fund, comes at a time the district has seen an insurgence in conflicts between nomadic herdsmen and farmers in the area, due to destruction of farm lands and crops by cattle owned by the Fulani.

Mr. Donkor believes the presence of the police would ensure law, peace and order in the district.

“The Adaklu district is a relatively calm place but the I believe the presence of the police would curb the recent clashes between fulani herdsmen and farmers, especially the youth.”

In an interview with Starr News’ some residents expressed joy, stating that their safety is now guaranteed with the presence of the police.

“I’m a native of this place, early this year we asked that they built a police station here for us because Ahunda is on a highway [Sogakope-Ho] and with the help of the DCE, we now have a police station and so I believe our safety is assured,” a resident told Starr News.

Another resident said, “I’m a retired prison officer and I know the relevance of the police. It is my hope that the recent clashes between Fulani herdsmen and farmers in the area be put under control.”

Now that the facilities have been been built, five police personnel have been deployed to the district on Tuesday June 2, whereas some more would be joining in the coming days. 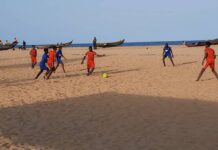 Stakeholders call for support for beach soccer in Volta 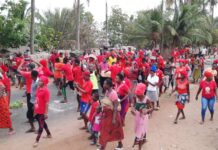 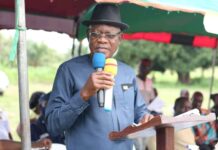