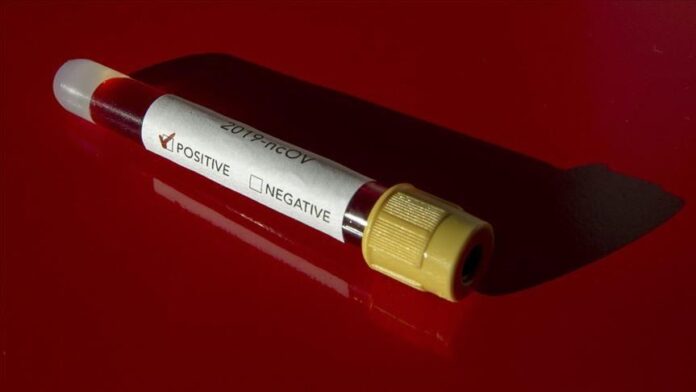 The Western Region has recorded an additional one hundred and forty-seven positive COVID-19 cases.

Daily report released by the Western Regional Health Services and sighted by Empire News’ Emmanuel Ohene-Gyan showed that the Effia-Kwesimintsim Municipality also saw a case jump from a previous forty-one (41) to 74 cases.

Due to the rising cases of COVID-19, Moslems in the Western Region have been directed to halt  Friday prayers.

The directive, according to the Western Region Chief Imam, Sheik Uztaz Elias Alhassan is to allow various mosques prepare well to meet the safety and hygiene protocols announced by government.