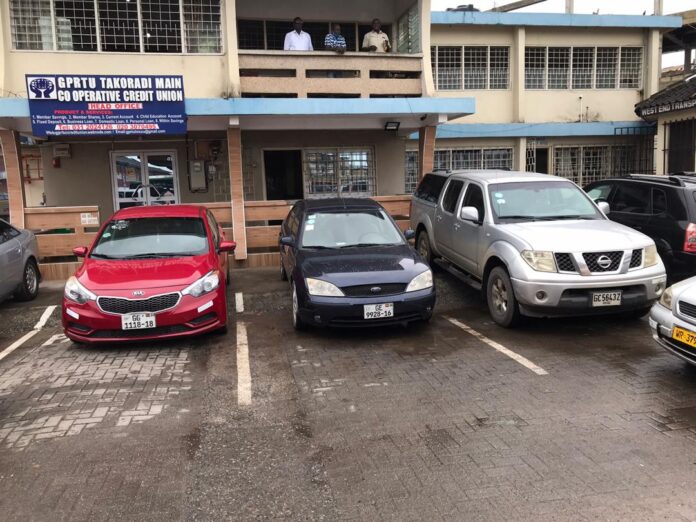 Hundreds of passengers were on Monday morning stranded at the main Takoradi transport terminal as commercial drivers who ply the Takoradi, Tarkwa and other routes refused to work.

The aggrieved commercial drivers told Empire News’ Emmanuel Ohene-Gyan that their refusal to work is as a result of recent hikes in fuel prices without the corresponding increase in transport fares.

They argued that several attempts to get GPRTU authorities to allow them take the required passengers, or increase the transportation fares have been rejected.

The Chairman for the transport terminal, Jonathan Tandoh, revealed that GHC5 has been temporarily added to the current fares to calm nerves at the station and also transport stranded passengers to their various destinations.

“The fares were not increased by GPRTU but the vehicle owners, they say they are running at a loss, fuel prices have gone up, the drivers have reduced the number of passengers yet they charge the same fare so this increase is a temporary measure,” he told Ohene-Gyan.

Some obviously displeased travellers expressed their disappointment accusing the drivers of not making any official announcement before their decision.