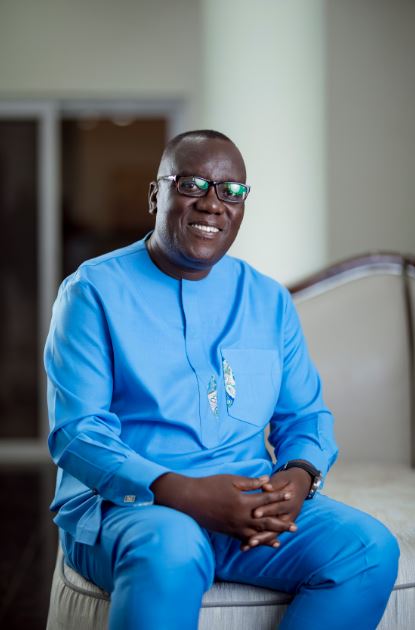 The late forestry commission boss who was once the general secretary of the governing NPP died was reportedly being treated at the intensive care unit of the Korle Bu teaching hospital.

The news of his passing has triggered various reactions.

Vice President Dr. Bawumia tweeted:  “my heartfelt condolences to the family of Lawyer Kwadwo Owusu-Afriyie aka Sir John. I spoke with Sir John only yesterday but little did I know that was our last conversation. Sir John was a good man who truly paid his dues to the Party and Ghana. I will miss him. Rest in peace, my good friend”

Sammi Awuku, the National organizer of the NPP also took to twitter to express his grief, he wrote “thank you for believing in me Sir; Thank you for mentoring me Wofa; Thank you for being a pillar in my short political journey; Thank you for everything Wofa; SAD! Gone but will never be forgotten. Rest in Peace Wofa!” attached to the tweet, was a picture of the late Sir John

Abena Osei Asare, the deputy finance minister tweeted “my heartfelt condolences to the family of Lawyer Kwadwo Owusu-Afriyie (Sir John). May he rest in peace. #RIPSirJohn”.

Director of communications at the presidency Eugene Arhin posted on Facebook”RIP SIR JOHN, Till we meet again.”