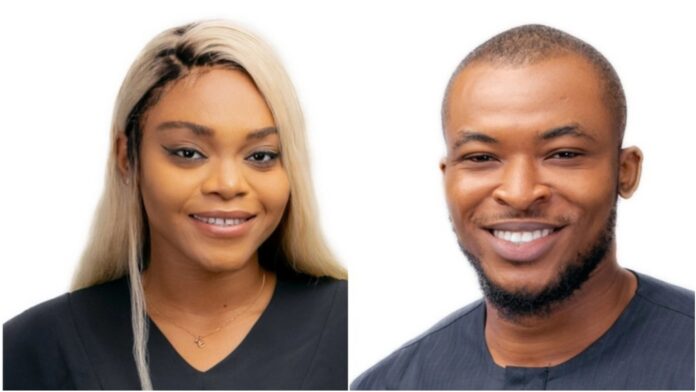 Twitter matchmakers who are notorious for quickly match-making BB Naija housemates maybe have given up on an impending tango between housemates Nengi and Ozo as diary sessions have switched attention to Lilo and Eric on day three of this year’s ‘Lockdown’ edition.

Interestingly, clarity has been made as housemates made surprising revelations about their interests in diary sessions.

Another couple that have a seeming ‘situationship’ are Vee and Neo as the former told ‘Big Brother’ during Wednesday diary sessions that the latter may be wining her slowly. But the latter seems to have his mind elsewhere.

On Day 3, housemates showed their singing prowess as they sang their renditions of some of the world’s popular songs including Michael Jackson’s ‘We Are The World.

Laycon sampled two of his songs while Ozo did Tory Lanez’s ‘The Take’.