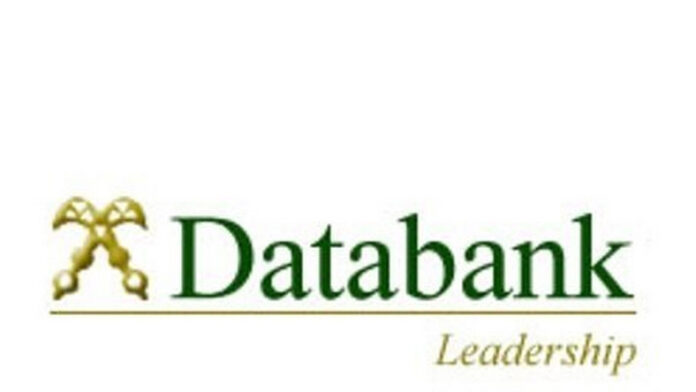 The Databank Group on July 14 and 15, 2020 organised the 2019 Annual General Meetings for its mutual funds via Zoom.

The meetings, which were organised for the first time virtually, in adherence to Government’s ban on large public gatherings, proved to be a success with over 1,200 shareholders participating.

Meetings were held for EdIFund and Epack on Tuesday and for MFund, BFund and ArkFund on Wednesday.

As the meetings were virtual, shareholders were able to participate from across Ghana,
as well as other countries including the United Kingdom, the United States of America,
Germany, Nigeria and Saudi Arabia.

Shareholders expressed their utmost satisfaction at the general organisation of the meetings, especially clients abroad who were able to join for the first time because they were held virtually.

Others commended Databank for their consistency in solid fund management and for a well-organised program. They advocated for the bank to hold its subsequent Annual General Meetings virtually.

Addressing the EdIFund shareholders, the Chairman, Israel Titi Ofei, revealed that the
performance of Ghana’s only two-tiered educational investment fund was quite impressive
in 2019.

Speaking on the performance of Epack, Board Chairman for the Fund, Keli Gadzekpo, stated that Epack closed the year with
a return of -1.11%.

This return was much better than the Ghana Stock Exchange’s (GSE) return of -12.25% and was a result of the mixed performance of African markets in 2019.

Mr. Gadzekpo added that the Fund’s holdings in South Africa, Kenya, Mauritius and Malawi
contributed positively to the Fund’s comparatively better performance against the GSE.
Shareholders in 2019 increased to 103,487.

Mr. Benjamin Gogo, Chairman of MFund, stated that the Fund posted an annualized yield
of 15.57%, outperforming the 91-day Treasury bill’s annual yield of 14.70%. He attributed
this to the decision to convert MFund to a Fixed-Income fund in February 2019. Mr Gogo
added that MFund grew its unitholder base by 22% to end the year at 178,672. The Fund
also witnessed a 6% year-on-year increase in Assets under Management (AUM) to GHC
633.64 million at the end of 2019.

Group CEO of Databank and Chairman of Databank Balanced Fund (BFund), Kojo Addae Mensah, informed shareholders that the Fund recorded a return of 7.08% and the shareholder base increased by 7.3% to 25,263 in 2019.

In the final meeting on Wednesday, July 15, Dr. Joyce Aryee, Chairman for Databank Ark
Fund, indicated that the fund she oversees recorded a return of 4.30%. She added that the Fund’s performance was on account of the poor performance of equities during the year.

Despite this, the Fund was sustained by its fixed-income holdings. The total number of ArkFund shareholders grew by 8% to 15,781 at the end of 2019.

Across the funds, the Board Chairmen thanked shareholders for their support and loyalty,
particularly in the midst of the financial sector clean-up and other issues that plagued the
financial sector in 2019.

Shareholders were encouraged to continue to engage with their board members and
fund manager to ensure that they remain well-informed about matters relating to their
investments. 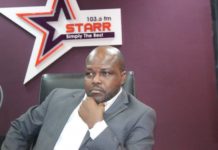 Databank to empower over 20,000 young people