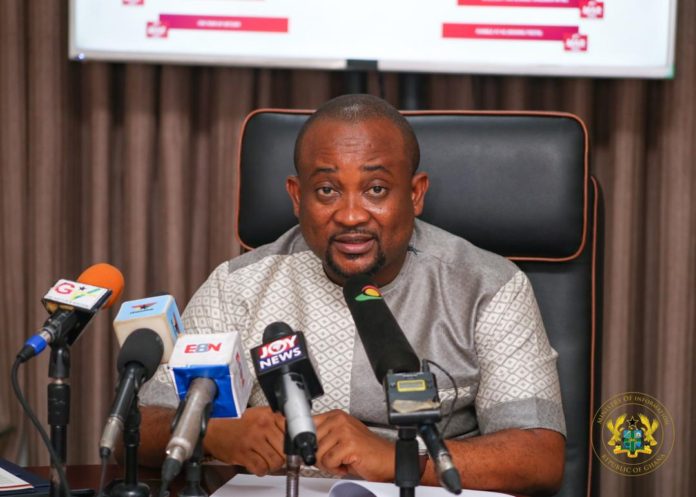 Government has asked the National House of Chiefs not to allow itself to be misdirected by the opposition NDC.

The charge comes after president of the House of Chiefs Togbe Afede XIV criticized the deployment of military personnel in to parts of the country including the Volta region.

Government has explained that the deployment of the personnel along the border towns is to stop the entry of foreigners to take part in the ongoing voter registration exercise.

Speaking during a tour by NDC flagbearer John Dramani Mahama, Togebe Afede XIV said the deployment is an unprecedented invasion.

He said “never before have we seen this kind of invasion of our homes. We have already enough problems in our country, problems in the Volta region.

Speaking on the Morning Starr Monday, Mr Hadzide noted that the deployment into the Volta and several other parts of the country cannot be described as an invasion saying “I think that that is a very unfortunate characterization. Maybe it is derived out of a lack of understanding or plain ignorance of what is underpinning this deployment.”

He explained “I think that what is happening is the politicization of the security operation which is in our own interest. That this invitation to discuss this matter in an ethnic and tribal and regional manner is not worthy, it is actually uncalled for and unwarranted.

“And so you cannot interpret this to mean that ‘my people, my people our being targeted’. It’s an invasion, introducing tribal bigotry and ethnic sentiments. Our chiefs must be minded not to fall into the temptation and the trap that is being set by the NDC. We have moved beyond that politics, and the people of the region now want to focus on development and policies that matter to their well being,” he added. 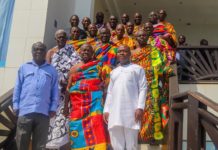