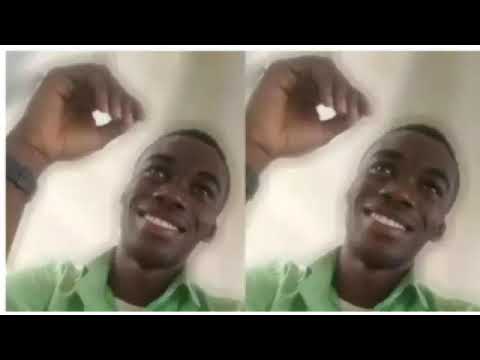 The Ghana Education Service (GES) has absolved the Gwiraman Senior High School of complicity in the death of a 21-year-old student.

Nathaniel Yankey of Gwiraman Senior High School died on Wednesday, 15 July 2020, after he was rushed to the Essikado Hospital.
According to the mother of Yankey, the school is to be blamed for his sudden death of her son because authorities refused to send him to the hospital when he complained of ill health.
She added that Yankey dies few days after his friends rushed him to the Essikado hospital in the Western region.
But the Ghana Education Service has dismissed the claims stating that the death of the student was not as a result of the mishandling of the school.
According to the GES, the student who resided in a private hostel left for his parents house when he fell ill. The statement added that management of the school later called to check up on the student only to be told that he had passed. 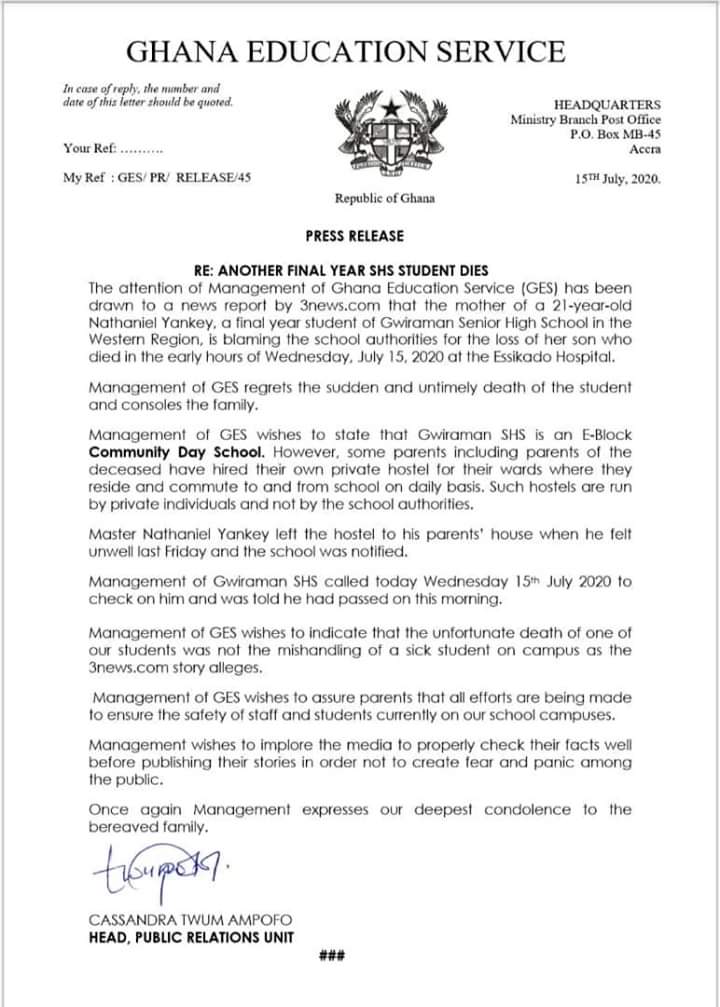