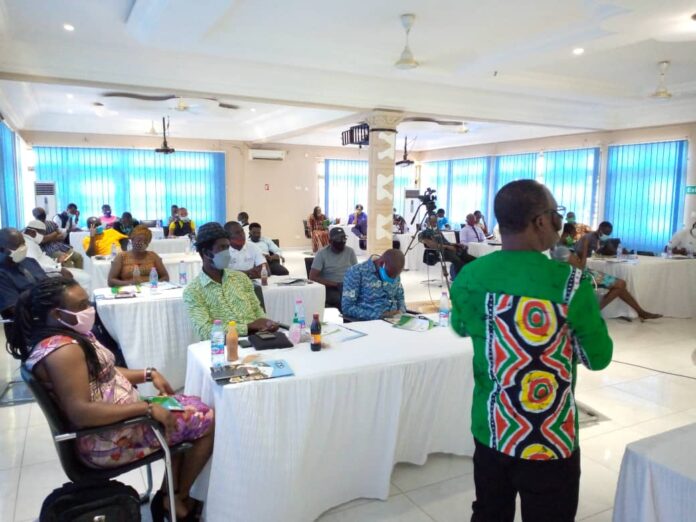 The Ministry of Sanitation and Water Resources (MSWR) has applauded the regions in the northern part of Ghana for what it describes as a significant fall in open-defecation practice.

Some individuals without household toilets resort to answering nature’s call in open space and try to use the awful condition of the public toilets available in their communities to justify the practice.

The open-defecation practice, which is also referred to as free range or bend-down-strike, began to fade away in the north when the Environmental Health and Sanitation Department (EHSD), with support from the United Nations International Children’s Fund (UNICEF), launched a Community-led Total Sanitation (CLTS) strategy under the Water, Sanitation and Hygiene (WASH) programme to stamp out open defecation in every community. So far, 1,036 communities in the Upper East Region alone are said to have been declared open-defecation-free (ODF) as several houses in the region now have their own toilets.

“A lot of our public toilets are no-go areas. Some remove their shirts. I don’t know what the ladies remove. But the men remove their shirts, hang it up there and, then, go and defecate. Then, they put the shirt on their shoulders— they cannot wear it anymore— come to their house and take their bath before they wear the shirts back. I don’t know what the ladies would remove.

“So, people are not satisfied with the kind of service the public toilets give. Lack of maintenance— the people sitting there collect the money and pocket it. Nobody has the right to tell them to use the money to maintain the facility. It has deteriorated and people still access it. If people are now developing the appetite to own their own toilets, let’s encourage them to have their own toilets,” said a Deputy Director at the MSWR, Kweku Quansah. 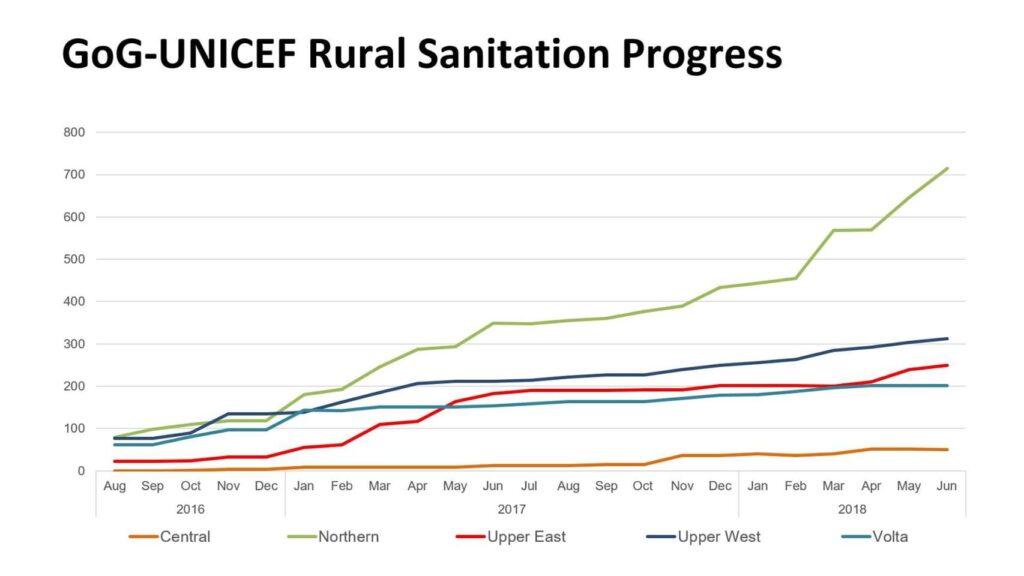 He added: “Some regions have done very, very well, and I’m proud to say that Upper East, the original Northern Region (now split into North, North East and Savannah regions) and Upper West have done very well in reducing open defecation in Ghana. The figures are there for everybody to see.”

The Deputy Director made the remarks on Friday at a dissemination workshop which is underway in the Upper East regional capital, Bolgatanga. The programme seeks to share with participants some guidelines the MSWR has mapped out for targeting the poor and vulnerable for basic sanitation services. The participants include environmental health officers, media practitioners, civic educators, health professionals, disaster management experts, civil society organisations, educationists, persons with disabilities and coordinating directors among others.