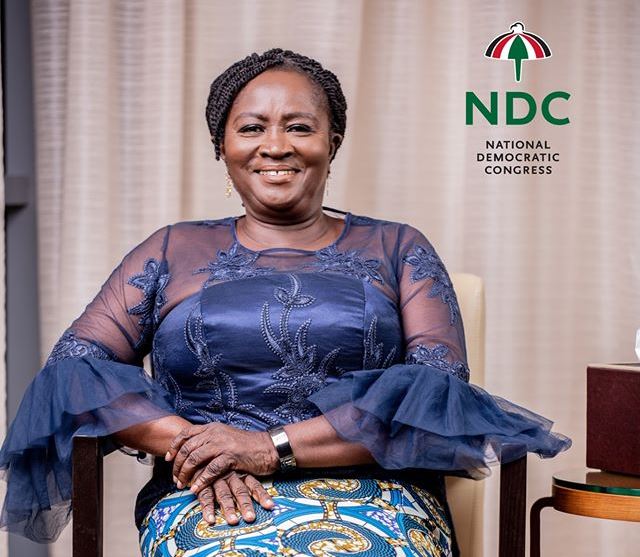 A Hausa proverb I like very much goes like this and please pardon the spelling: “Tabarman kunya, da hauka ake nade wa.” Let us repeat: Tabarman kunya, da hauka ake nade wa.” It is a catch-all phrase that generally covers shameful behaviour, bad manners, stupidity, or let us put it this way: people who should know better behaving like those who have sadly lost their minds. It translates as “the mat of shame (loss of face) is rolled up with madness”.

In his choice of running mate, President Mahama caught them completely off guard. They had been taunting him for months, to name his running mate, but in typical JDM fashion, he wouldn’t be rushed until he was satisfied with quality, timing and consideration for the electorate. Now that he has done it, they have gone berserk!

Instead of minding their own political business with their much discredited vice presidential possession, they are maligning a very fine lady who has done nothing against them. Her “crime”: For agreeing to become our country’s next vice president.

Gentlemen do not behave that way. When I was growing up I was taught that to be a proper krayke, a man must never be rude to or insult a lady – especially when she has not offended him.

No wonder, the charge was led by a man once described by Kevin Taylor as smelling of alcohol even in the morning. Honestly, I wonder how he got there in the first place. Could they have been so bereft of ideas in their choice of communication director that, they ended up with such an individual, or, well, it is just a confirmation of the emptiness of the boast of “we have the men?” As to the others with their halitosis of words, do I really have to waste my time on them? I don’t think so…but I am making a plea to Professor Jane Naana Opoku-Agyemang to resist any attempt to allow them to drag her to the level of their Bawumia, I beg of her…

When the Professor was unveiled as running mate to President Mahama last week, any cultured political institution, especially, a political party, in reacting, would have first sent an official congratulatory message to welcome her on board. In so doing, it would have been fair to take the opportunity to make one or two points of principle and interest. Civility in the politics of democracy demands that you battle your opponent on ideas. You debate on differences of opinion, policy, etc. You do not attack your opponent and indulge in unwarranted character assassination.  That is what cultured men do, but not with hooves pawing the soil and horns primed for killing, stampede in to disparage. And typical of such people, if they can’t have it, then they must destroy. Saddled with their light weight Bawumia, they must rubbish the heavy weight Professor. Naaaaarh! That’s not cricket!

I see no point in belabouring my indignation on such philistinism, so I will just end with the regret that such bad mannered people are there purveying their scat by rolling their tabarman kunya in my country’s name…they are the governing party, after all!

By the way, I wonder what Mr. Cathedral is saying to all that bad manners spewing from his corner. I cannot help feeling that he inspires it all…On second thoughts, I must rather make my last word the image below:

By Amb. Alhaji Abdul-Rahman Harruna Attah, MOV | The views expressed by the writer are solely his and do not represent the position of Daily Mail GH