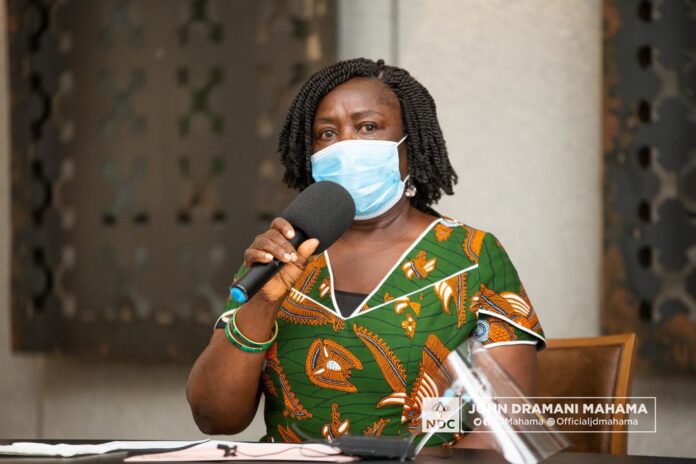 The Running Mate of the National Democratic Congress (NDC), Prof. Naana Jane Opoku-Agyemang, has expressed appreciation for the support that greeted the announcement of her new role.

The former Minister for Education, who also served as the first female Vice-Chancellor of a public university in Ghana, was on Monday announced by former President John Dramani Mahama as his Running Mate for this year’s presidential election.

That announcement has been greeted with enthusiasm and support from people from all walks of life, including academia, civil society, professional and women’s groups.

Social media has also been awash with support for the NDC Running Mate. 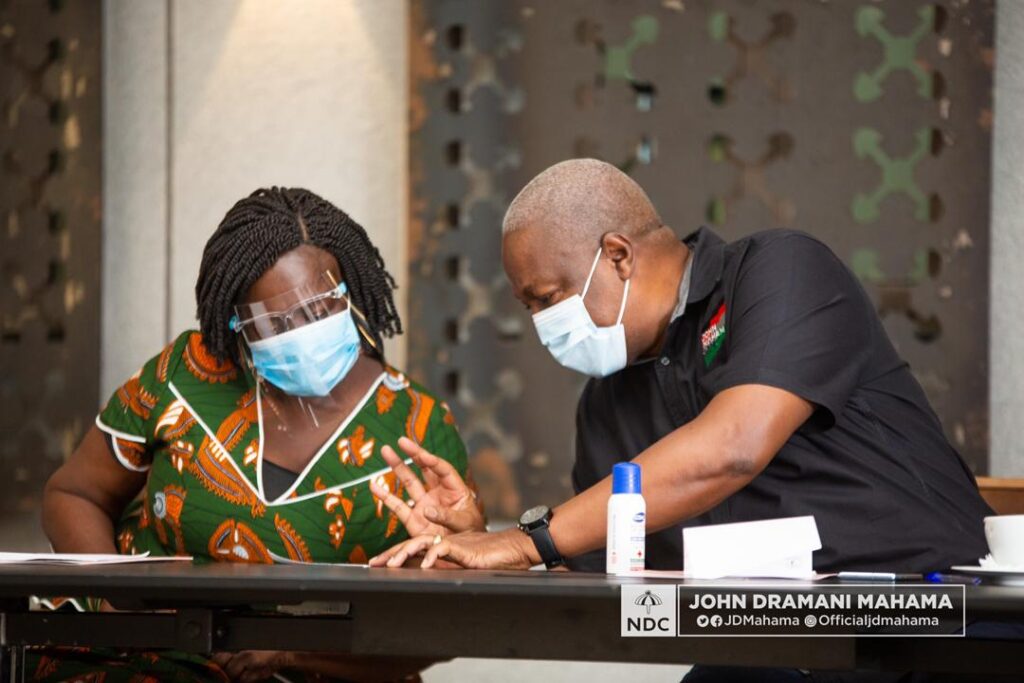 Addressing a retreat of the NDC Campaign Team on Friday in Accra, Prof. Opoku-Agyemang expressed her gratitude for the support and pointed out that she will justify the confidence reposed in her. 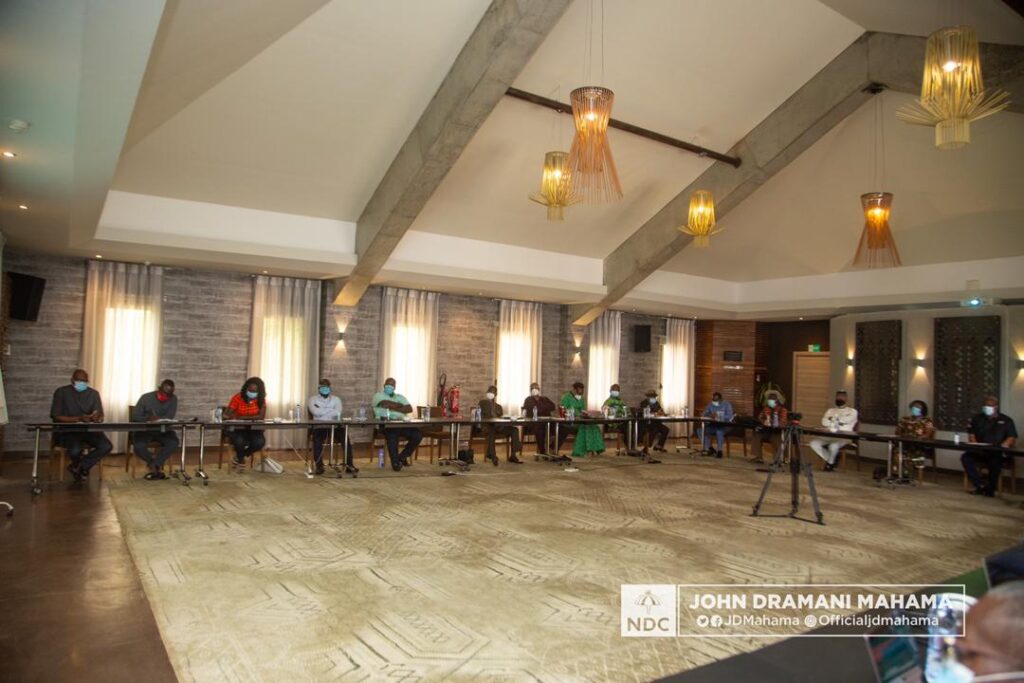 Prof. Opoku-Agyemang who said people, especially women, are looking up to the NDC for answers to issues that affect them, called on the NDC to close its ranks and work hard for victory in the upcoming elections.