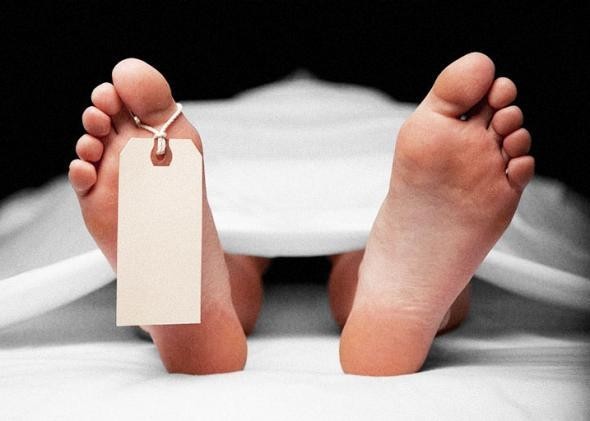 A second-year gold-track student of Oyoko Methodist Senior High School in Koforidua has died during exams.

She was immediately rushed to the St. Joseph Hospital but was pronounced dead on arrival.

Starr News has gathered that the General Arts student was not well in the last three days and was treated at the sickbay.

The cause of death has not been ascertained as yet.

Education officials in the region are currently at the hospital where she died. 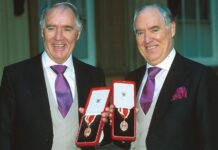 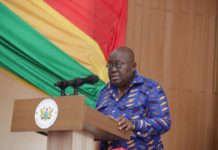 COVID-19: Schools to reopen from January 15