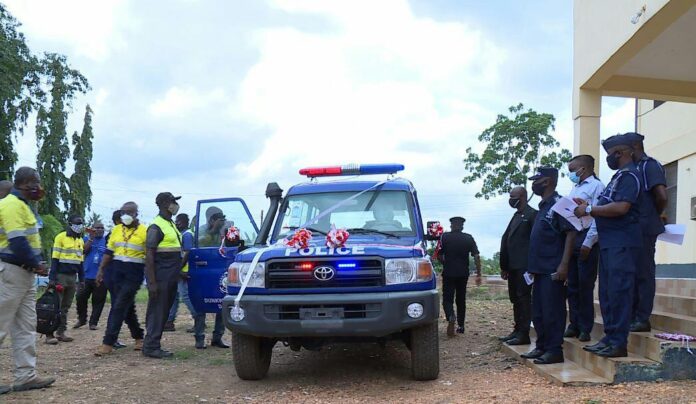 The two Toyota Landcruiser Troopers were presented to the Dunkwa Divisional Police Command in the Central Region.

This follows a request by the divisional command in its quest to curb the high rate of armed robbery, especially on the Ayanfuri-Dunkwa Stretch following the withdrawal of Operation Vanguard from the community.

Though the division admits armed robbery has reduced significantly with the support of the regional police command, the presentation is expected to reduce the turn around time to distress calls by residents.

Receiving the vehicles, Deputy Central regional Police Commander gave the assurance that they will be put to good use.

“We assure you that these vehicles that you’ve given us, will be used for the intended purpose, to ensure that security in this area is improved. That the community members are well protected because If they’re well protected, your resources will be well protected”.

Perseus Mining (Ghana) Limited also noted it will soon hand over a befitting police barrier at Adwenpaye which includes changing rooms as well as ablution rooms for both male & female police officers. 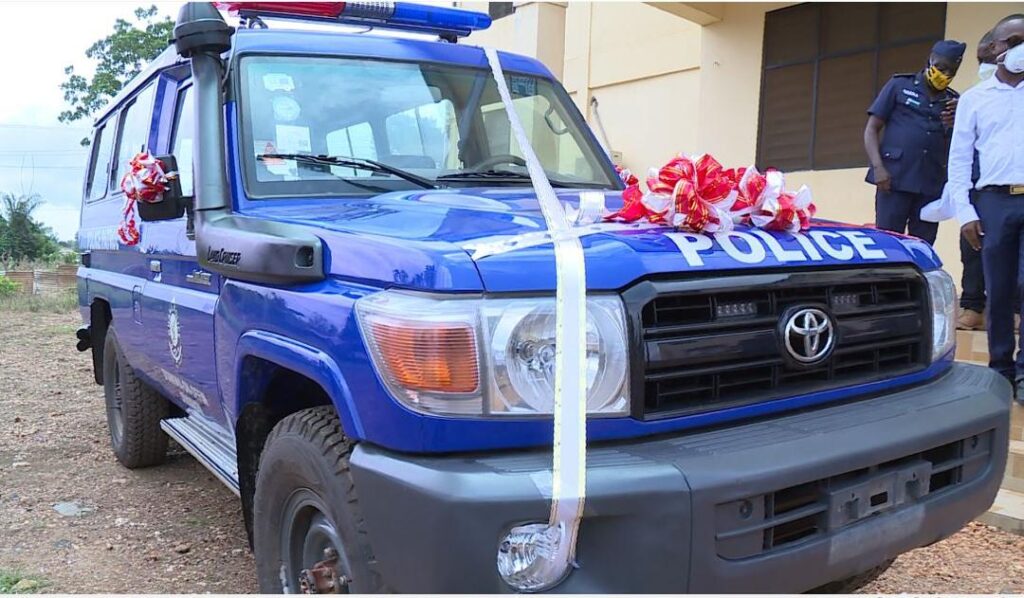 The donation was made at a brief ceremony as part of Perseus Mining (Ghana) Limited’s commitment to support various institutions including the Ghana Police Service.

The Acting General Manager for Perseus Mining (Ghana) Limited Andy Amoah lauded the police for their unflinching support in areas such as asset protection, investigation and prosecution of offenders and above all finding common ground between the company and aggrieved parties in the course of its operations.

Mr. Amoah said the security of the people within the community in which the company operates was paramount.

“the company’s donation of the two land cruisers will aid in police patrols and swift response to distress calls in the area where crimes such as theft of company property, illegal mining on company’s operational areas, risk of spread of COVID-19 and trading in illicit drugs and prostitution has increased. This he said had the tendency to destabilize the security of the area”

Perseus continues to be a market leader

In the area of institutional support and has demonstrated its leadership throughout the fight against the deadly COVID-19 pandemic where the company has disinfected markets, Lorry stations and other public places within the catchment communities, donated infrared thermometer guns, hand sanitizers, nose masks and presented PPE’s worth over GhC300,000 to various health facilities including Dunkwa Government hospital. 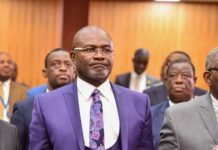 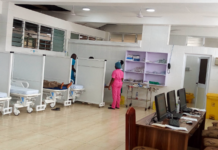