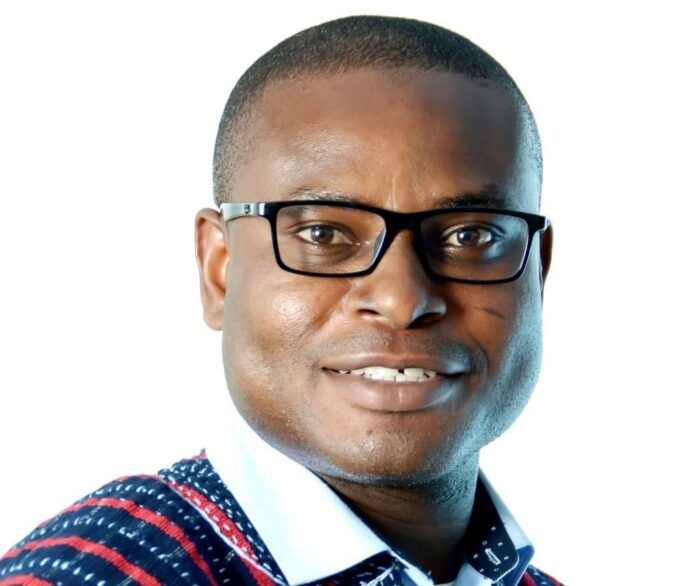 Policy think tank Danquah Institute has rejected claims by the opposition NDC that they are the brain behind the collapse of financial institutions perceived to be owned by some members of the opposition party.

According to a video in circulation on social media, the institute plotted with the ruling NPP to ensure the collapse of the firms in order to weaken the ability of their owners to provide financial support to their parties. The video sites a document which emerged before the 2016 polls which mentioned Dr. Kwabena Duffuor, owner of the now-defunct unibank, and Dr Ndoum also owner of the collapsed GN Bank.

But addressing the matter at a news conference in Accra, Executive Director of the Institute Richard Ahiagbah said the claims are bein advanced by the NDC to paint government black.

“The video makes wild and objectionable claims that appear to implicate the Institute in a ploy to wilfully collapse some banks…We wish to state unequivocally that the claims contained in the video are false, a complete fabrication and distortion of the fact.

“Though we do not know the source or the people behind the video, its content is consistent with the opposition NDC’s propaganda narrative and so we respond to it as such,” he said.