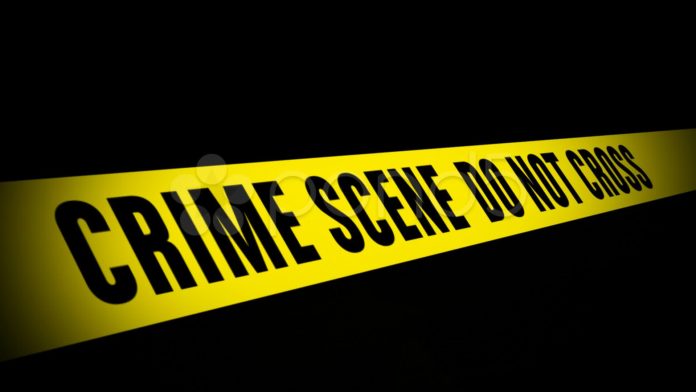 An explosion in Accra has left four children wounded, the Ghana Police Service has revealed in a statement.

The Police failed to state what caused the explosion at the La Beach but residents suspect it was a grenade explosion.

The Police statement added that the victims have since been treated and discharged.

The incident occurred at the La Beach on Wednesday, August 5, sparking fear and panic among residents in the area. 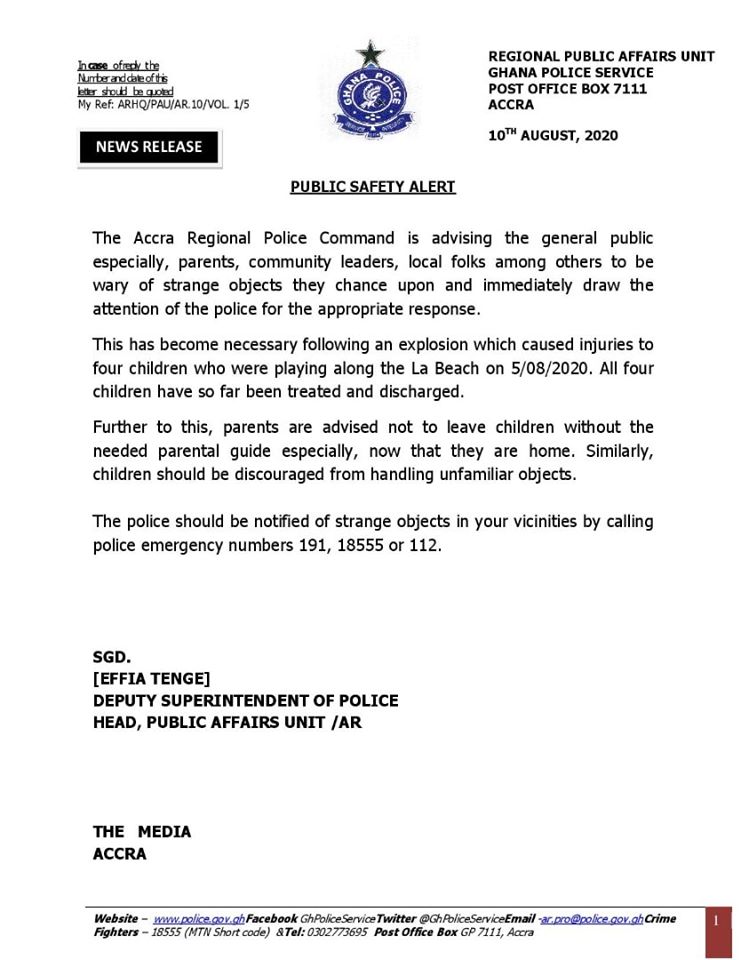