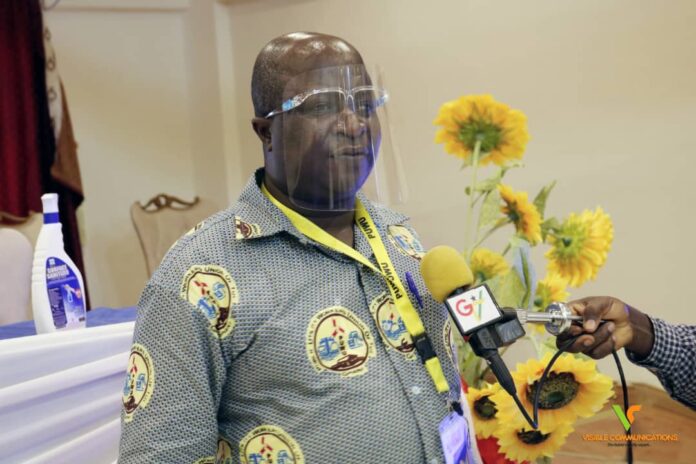 Mr. Michael Adumatta Nyantakyi, General Secretary of the Public Utility Workers Union (PUWU), has been voted into office for a second term.

His Deputy Secretary, Richard Amiibah Nyaaba was also retained for another term in office.

The duo was retained during an election held last Tuesday at the 12th Quadrennial National Delegates Conference of the union.

The conference was held under the theme, “Re-positioning the Union in the face of the emerging challenges in the world of work” at the PUWU Hospitality and Conference Centre at Kasoa in the Central Region.

Mr. Nyantakyi, who enumerated some successes chalked in his first term in office said prior to government’s decision to privatize the Electricity Company of Ghana, the Union did its best to stop the move which was subsequently reversed. 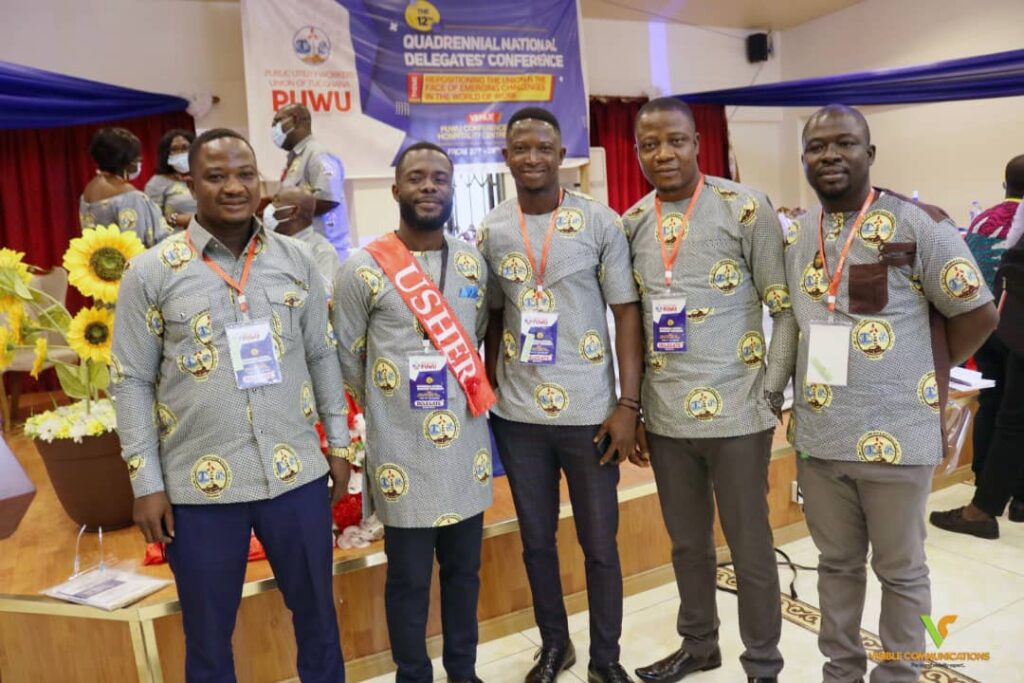 According to him, the administration engaged in advocacy and media campaigns to underscore why the union was not in support of government’s move to privatize the power distribution company.

Mr. Nyantakyi who was unopposed in the just ended elections indicated that he believes the administration’s good works and achievements in the first four years partly accounted for why no one contested him.

“We came into office within a period when there were a lot of issues especially surrounding the ECG concession and we did our utmost in the form of advocacy and media campaigns to really bring the issues to the fore and why we think giving ECG out wasn’t the best. So at least that determination and commitment we demonstrated was key”, he said.

He said the Union was vindicated when government went back on its decision with the deal.

“When government did not listen and went ahead to give ECG to a private operator and the whole concession arrangements ended in a fiasco, it also to a large extent came to support the position we had articulated”, he stated.

Mr. Nyantakyi said one of the things the leadership of the union also did was to provide training and capacity workshops for members, adding that members were also given unrestricted access to leadership of the Union which caused what he described as an “energized base.”

The General Secretary said the move has made more members of the union active relative to the previous era. He said the new environment has also engendered a lot of competition at various levels in the union when it comes to elections.

“We have within these four years given training, capacity building and exposure to many of our leadership so that has energized our base. So many people are now more active in the Union than previously so our election at various levels over this period has become very competitive. I can say to a large extent that the Union has become attractive”, he pointed out confidently. 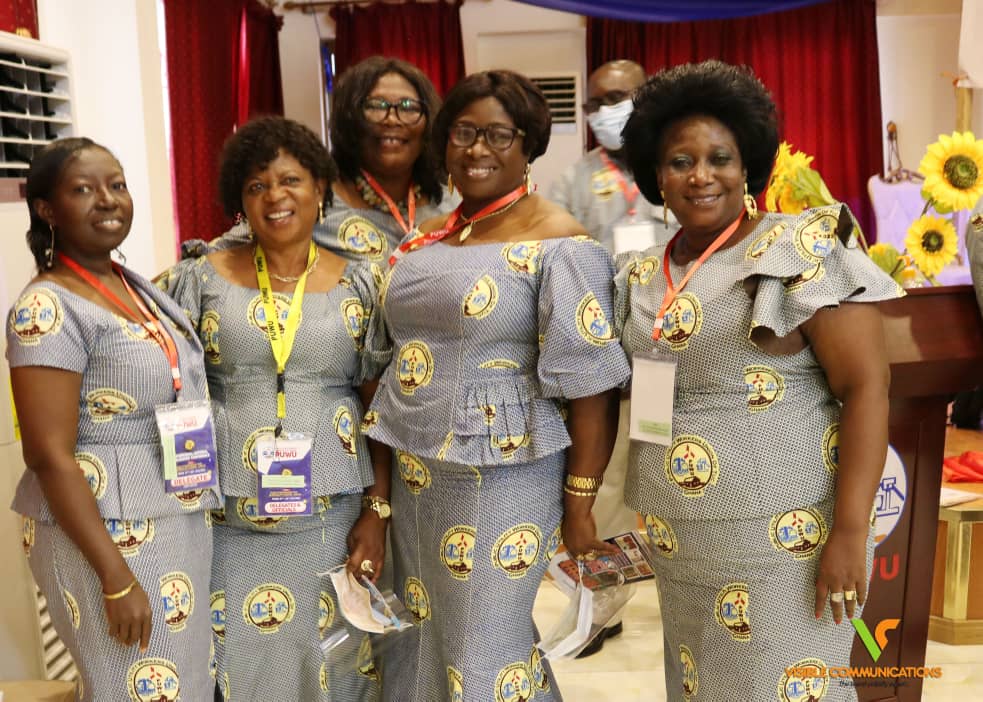 Mr. Nyantakyi further indicated that his first term in office also saw the creation of a website for the union which has been very active and added that anyone who seeks information about PUWU should visit the site.

He said the promotion of staff at ECG and GWCL was receiving the union’s due attention.

“We have also pushed at the organizational level to make sure those promotions which had been a major challenge especially at ECG and GWCL have also changed. For the first time in 2018, we got over 100 of our junior staff promoted to senior grades and that was a major achievement”, Mr. Nyantakyi said.

Mr. Nyantakyi said these achievements coupled with the relationship he built with his members explain why he went unopposed in the elections.