A stalwart of the New Patriotic Party, Gabby Asare Otchere Darko, has revealed that the Attorney General and Minister of Justice, Gloria Akuffo, has already changed her position on the Agyapa royalties deal after several engagements with lawyers.

The Attorney General in a letter described the inability of the state to review or evaluate the effectiveness of the Agyapa Royalties deal in future as “unconscionable”.

In an opinion on the deal to the Finance Minister, the Attorney General also noted that the payments in respect of the agreement will be made in US Dollars which violates the Bank of Ghana Act, 2016 (Act 918) which mandates that transactions be made in the currency unit of Ghana which is the cedi or its equivalent.

“This will amount to executive interference of the powers of the judiciary, which is a violation of the concept of separation of powers as provided under the Constitution of Ghana. Therefore, the executive arm of government cannot enter into an agreement that curtails the independence of both the Legislature and the Judiciary.”

A lot of concern has been raised about the Agyapa Royalty deal by a section of the public including the Minority in Parliament who have questioned the credibility of the agreement. They have also called for a withdrawal of the deal.

Also, 15 Civil Society Organisations on Tuesday held a press conference to kick against the deal.

At the conference, the CSOs made an emphatic demand for a suspension of the deal until all documents relating to the beneficial owners of the deal are disclosed.

But speaking on Asempa FM Friday, Gabby Asare Otchere Darko who is also the cousin of the President and the transaction advisors on the Agyapa Royalties Agreement deal said the leaked letter was the earlier position of the Attorney General which he said has since changed after engagements.

According to him, in another letter dated August 12, the Attorney General wrote “we have reviewed the latest letter under reference and the submitted drafts agreement and note that our comments have been incorporated and changes effected to the draft agreements.”

Parliament August 14th approved the controversial Agyapa Mineral Royalty Limited agreement with the government of Ghana despite a walkout by the Minority.

Two years ago, the House passed the Minerals Income Investment Fund Act 2018 which establishes the Fund to manage the equity interests of Ghana in mining companies, and receive royalties on behalf of government.

The fund is supposed to manage and invest these royalties and revenue from equities for higher returns for the benefit of the country.

The law allows the fund to establish Special Purpose Vehicles (SPVs) to use for the appropriate investments. Last month, government introduced an amendment to the act to ensure that the SPVs have unfettered independence.

The approval will enable the country to use a special purpose vehicle, Agyapa Royalties Limited to secure about $1 billion to finance large infrastructural projects.

In line with that, Agyapa, which will operate as an independent private sector entity, will be able to raise funds from the capital market, both locally and internationally, as an alternative to the conventional debt capital market transactions.

The funds, which are expected to be raised from the Ghana Stock Exchange (GSE) and the London Stock Exchange (LSE), will be a long-term capital, without a corresponding increase in Ghana’s total debt stock and hence without a public debt repayment obligation. 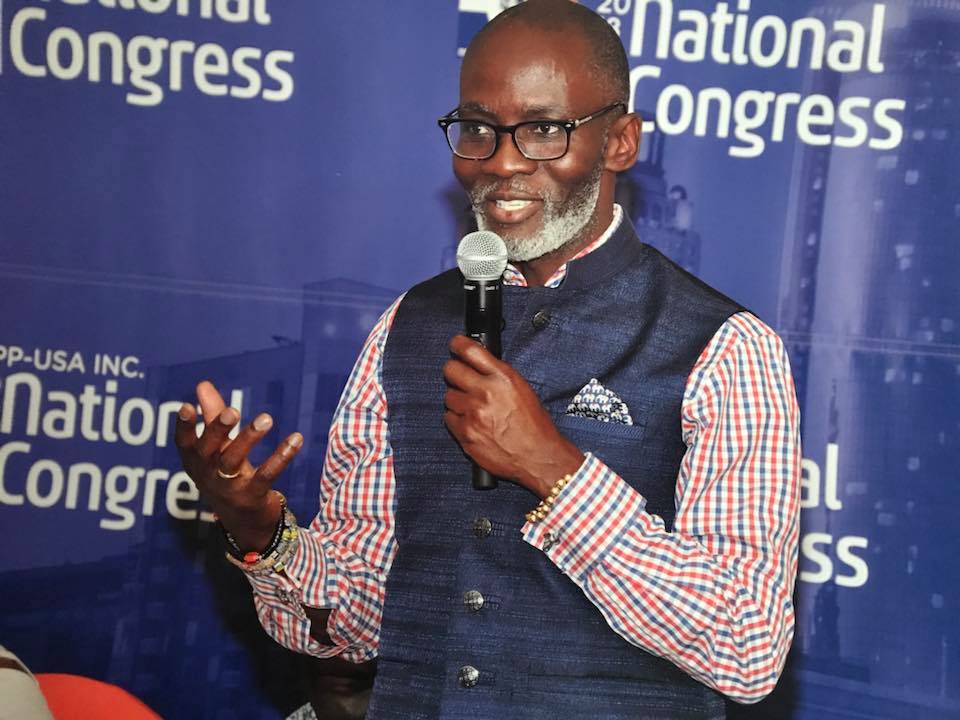 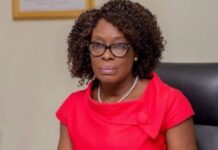 Ghana Beyond Aid: SOEs must be driving forces – Gabby