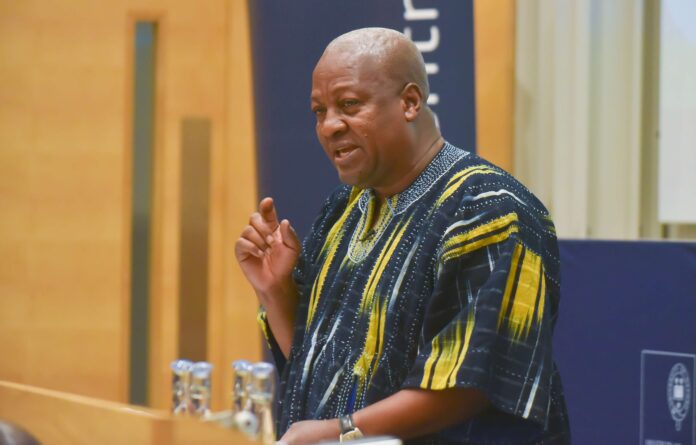 According to him, the corresponding unemployed occasioned by the exercise is unprecedented in the 4th republic.

“They’ve closed financial institutions. It’s not that the financial institutions didn’t have problems when we were in government, we knew there was a problem but we realised that the problem was a very complicated one and, so, we needed time to resolve it and make sure you don’t throw the baby away with the bathwater,” Mr. Mahama said while speaking to traditional and religious leaders in the Ketu North constituency as part of his campaign in the Volta region.

He also accused the Akufo-Addo government of deliberately refusing to pay contractors.

“More people have lost their jobs under this government than under any government in the fourth republic. All those working for microfinance institutions, banks, savings and loans companies that have been closed today, they are all sitting at home. Some have started driving taxis some are riding okada some are roasting sausages and ‘chichinga’ and others have died and that’s the microfinance institutions alone.

“If you take the construction companies that were given legitimate contracts by government and this government came and said ‘suspend them all, all of you stop work’ and as at now, work that was done by contractors in 2016 up to now, they’ve not been paid for it and it’s causing financial loss to the state because if you don’t pay their certificate, there is something called delayed interest payment and so all those certificates government has refused to pay are accumulating delayed payment interest. And so, somebody’s certificate that was GHS20 million that you should have paid, today, you owe him GHS50 million and we could have used the interest to execute another project. So, there is a lot that is wrong with this administration and that is why come December 7 2020, we must change them and let them go back and sit at home so that the more competent government can come.” 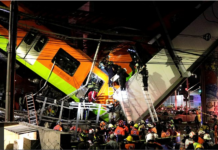 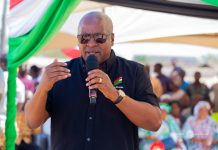