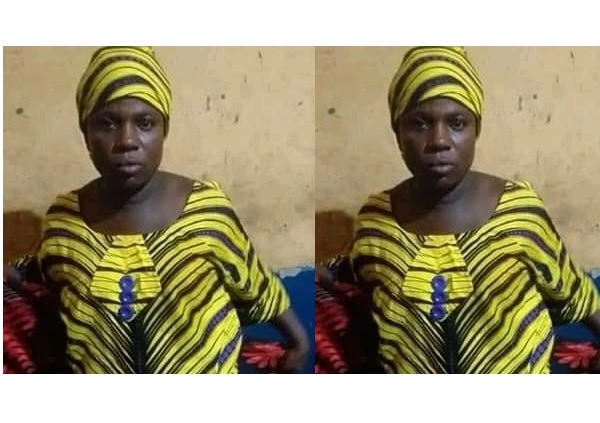 The High Priestess involved in the murder of the 90-year-old woman in Kafaba has told a court that her action was an act of God.

Serena Mohammed also known as Alhajia was arrested at her hideout in Yeji in the Bono East region on Tuesday, August 4 after she led the killing of the old woman suspected of being a witch.

Asked by the presiding judge of the Bole Magistrate Court, His Worship Justice Andrew Prince Cudjoe, whether she will continue her work if she is probably discharged by the court after proceedings.

The suspect was later remanded into police custody as investigations continue. She will reappear in court on August 20, 2020.

The 90-year-old woman was killed on Thursday, July 23, 2020 in the East Gonja Municipality after she was accused of being a witch.

The old woman whose body has since been deposited at the Tamale Teaching Hospital (TTH) mortuary has been identified as Akua Denteh.