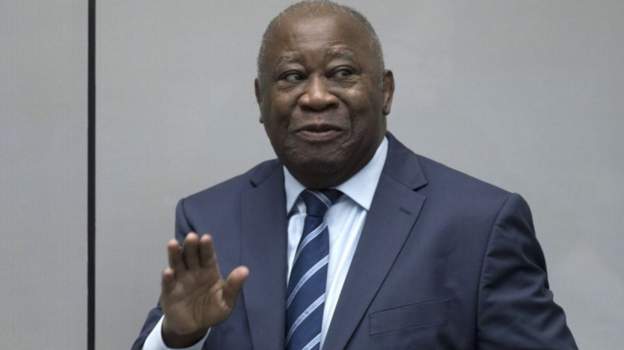 Supporters of the former president of Ivory Coast, Laurent Gbagbo, say they will file his candidacy for October’s election even though a court has ruled he is not eligible to stand due to a previous conviction.

The country descended into civil war after the 2010 election, when Mr Gbagbo refused to step down and hand over to the victor Alassane Ouattara.

Last year he was acquitted by the International Criminal Court of crimes against humanity and currently lives in Belgium pending a possible appeal by the prosecution.

He was sentenced in absentia by an Ivorian court to a 20-year term for looting a regional bank during the 2010 post-election crisis.