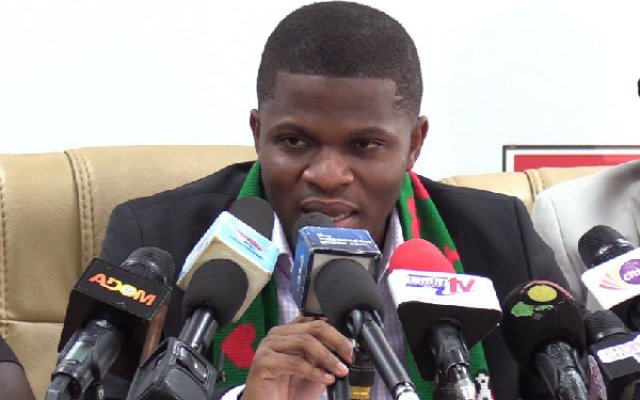 The National Communications Officer of the National Democratic Congress Sammi Gyamfi has filed a complaint with the Police over what he says are threats directed at him by Assin Central MP Kennedy Agyapong.

Mr Agyapong is reported to have threatened to organise an attack on the NDC executive during an interview with Accra-based Asempa FM Wednesday. 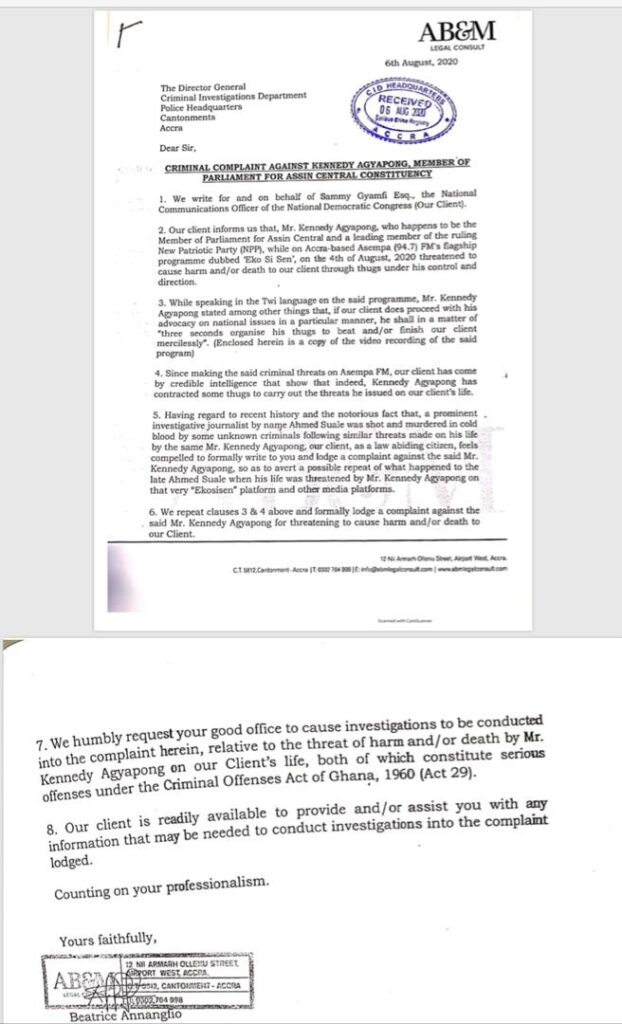 Lawyers of the outspoken politician in the complaint statement ask the police to investigate the MP over the threats.