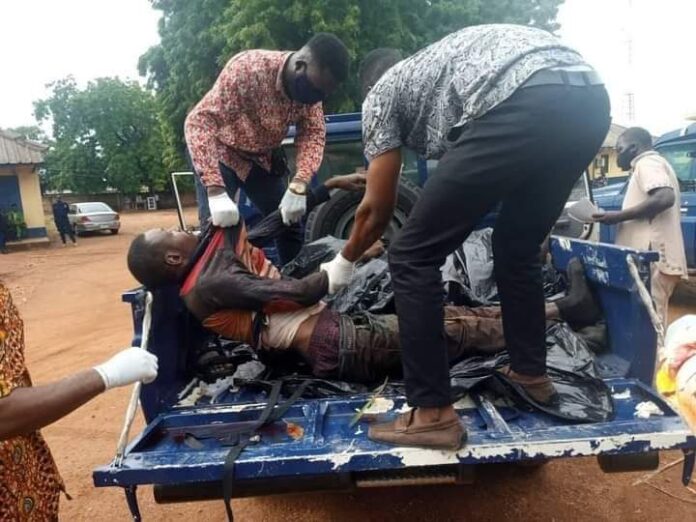 Police in the Upper West region have shot dead two suspected armed robbers with one arrested.

Three of the suspected armed robbers are currently on the run.

The incident happened after the Police engaged the robbers in a gun battle at Takpo in the Nadowli/Kaleo district.

The third suspect, a 62-year-old Ebaldo Adams was arrested and currently assisting police in investigations.

According to police sources, the robbers numbering about six, robbed a gold dealer of an unspecific amount of money.

Confirming the incident to journalists on Friday, Upper West Regional Police Commander, DCOP Francis Aboagye Nyarko said the command moved into the scene following a distress call from the Assemblyman of the community.

“When they [police] got there the robbers had succeeded in taking an unspecified amount of money from one gold dealer named Beduma. And in the course of the robbery, they started firing indiscriminately and two persons were hit with a bullet; one died at the hospital and the other is responding to treatment”, the police chief said.

“Fortunately for us, we were able to gun down two men and because of the [dark] nature of the forest, we went at dawn to retrieve the dead body”, DCOP Aboagye Nyarko said. 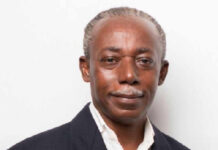 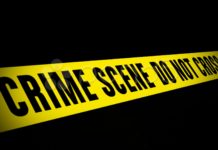