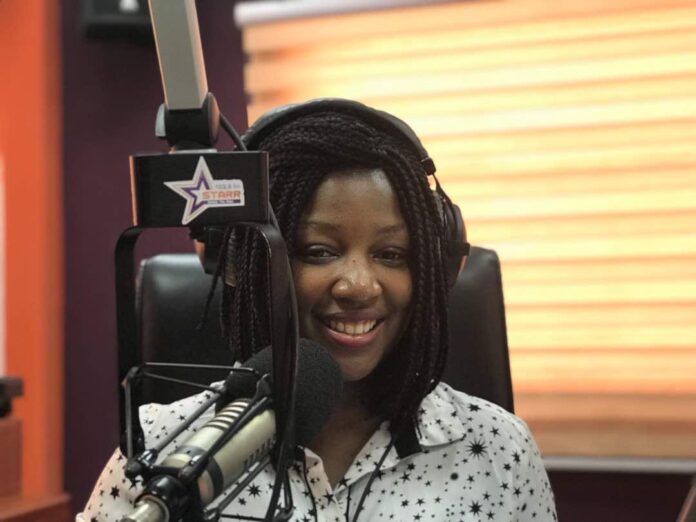 Starr FM news anchor Atiewin Mbillah-Lawson has had her nationality challenged while attempting to register for her voter’s ID card.

According to the award-winning broadcaster, party agents at a registration centre at Pokuase in Accra challenged her nationality on the basis that she could not speak local dialects Twi or Ga.

Narrating her ordeal on the Morning Starr Monday, Mrs Mbillah-Lawson said she was shocked that anyone could challenge her nationality on the basis of her inability to speak a particular local dialect.

“My registration was challenged so I don’t have an I.D now. But I’m hoping to get one in coming days when the challenge process is done. The agent said I didn’t speak any Ghanaian language [ Twi or Ga] and that I’m not Ghanaian. So I asked him whether there are just two languages in Ghana?,” she told sit-in host Lantam Papanko.

The development comes in the wake of claims by the opposition NDC that government is deliberately frustrating efforts by minority groups to register.

“Executive power must not be used to foment ethnic discrimination and abuse as is happening under Nana Akufo-Addo. These calculated acts of “dehumanisation, disenfranchising Ghanaians and stripping them of their citizenship” must end. They will surely never happen under a new NDC administration because we will foster a spirit of peace and unity in our nation,” NDC flagbearer former President John Mahama said.

“The NDC is desperately trying to undermine the simple and peaceful exercise of voters’ registration into one of ethnocentrism, outright fabrications, needless exaggerations, and old fashioned fear-mongering propaganda and inferior communists tactics”.